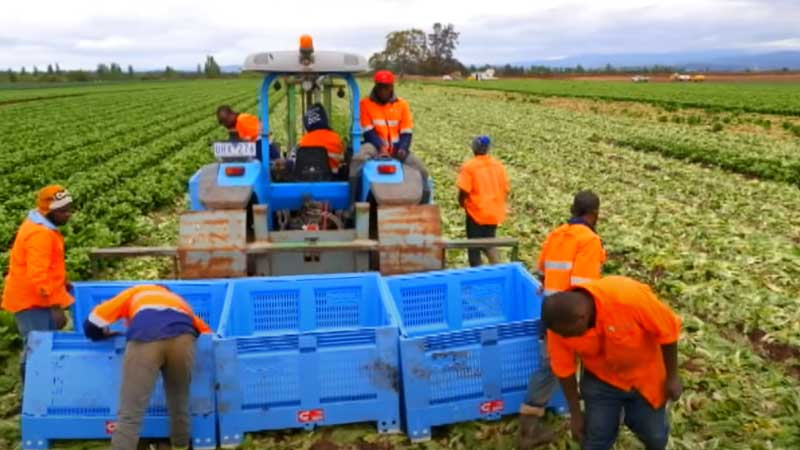 A Canterbury asparagus cultivator Christopher Gray has been fined $26,000 for abusing 13 laborers, of which 10 were occasional transient specialists from Fiji.

The power said most laborers were helpless against abuse, living in New Zealand under the occasional traveler plot.

The Labor Inspectorate discovered a few specialists were paid dependent on the measure of asparagus they picked during the 2017 collect season, at a pace of $2.50 a kilogram.

The power said punishments were intended to rebuff and discourage, and set at a level to support consistence with least principles.

30-year-old dies in a road accident in Valelevu | NZ FIJI...

The head of the Prada fashion empire, said there is more...