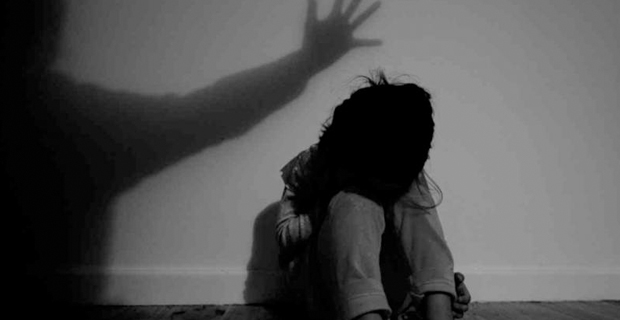 Updated: 6:05am – 21 people were charged with a total of 31 separate incidents of serious sexual offences in November.

This includes three police officers, a school headteacher, a grandfather, a stepfather, cousins and brothers-in-law.

The Office of the Director of Public Prosecutions says there were 15 cases of rape, 3 cases of abduction with intent to have carnal knowledge, 6 cases of indecent assault, 1 case of defilement and 6 cases of sexual assault.

Of the 21 people charged, three were police officers.

There were 20 victims of the 31 separate incidents in November of whom 15 victims were under the age of 18 years.

In another incident, three high school students aged 18 and 19 years from Nausori were charged with raping a 14-year-old student. However, this matter was withdrawn after a discontinuance was filed by the DPP’s Office. The case was withdrawn due to inconsistencies in the 14-year-old girl’s evidence.

There was another horrific case where four men aged 19, 20 and 29 years allegedly raped an 18-year-old woman in Navosa. They were cousins and brothers-in‑law of the victim.

Meanwhile, a 28-year-old man was charged with a count of abduction with the intent to have carnal knowledge of a 17-year-old girl. The victim fell pregnant as a result.

There were 4 incidents where the accused and victims were related to one another.

Three cases were withdrawn due to insufficient or inconsistent evidence.

All Whites pleased to advance to playoff | NZ FIJI TIMES

The complete Oberoi family will witness this shocking news where Anika...