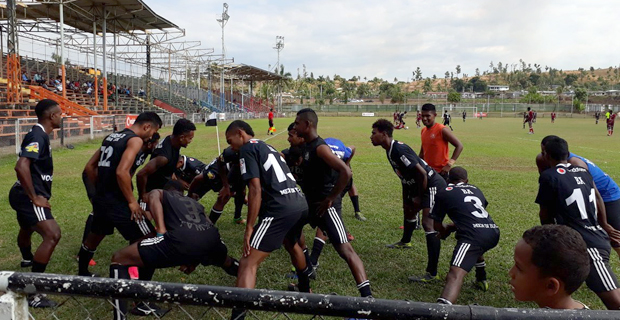 Updated: 6:30am – Three Canadians have joined the Ba soccer team for the OFC Champions League.

They arrived in the country on Monday and started training with the Men-in-Black.

We have also received information that Ba is also trying to secure the services of a New Zealand based soccer player who plays for a Vanuatu club.

More information about this player will be released later.

Ba is in Group A with Papua New Guinea’s Lae City Dwellers, Nalkutan FC of Vanuatu and another team which is yet to be confirmed.

The OFC Champions League will be played from late next month till May next year.

NATIONAL NEWS:- “Check Before you Post. Reason before you Believe”

NATIONAL NEWS:- Auckland still not one of the world’s most liveable...