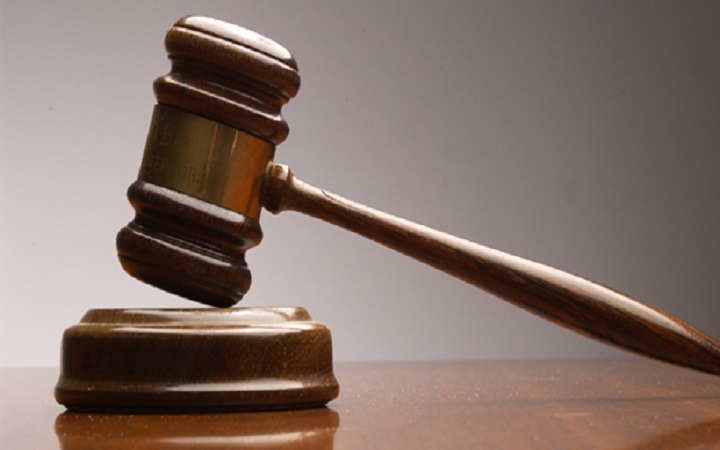 Update: 6:09am – 3 men charged for the attempted murder of a man at Jittu Estate in February this year will take their plea next month. 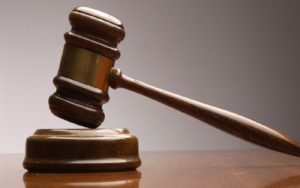 Mohammed Nirmaroj Imran is charged with one count of criminal intimidation, one count of assault causing actual bodily harm and a count of attempted murder.

It is alleged that the three had assaulted and caused harm to Sanjeshwar Prasad in Raiwaqa resulting in him sustaining injuries.

The matter will be called at the Suva High Court on August 10th.

WORLD NEWS: What is a pandemic and does it change the...