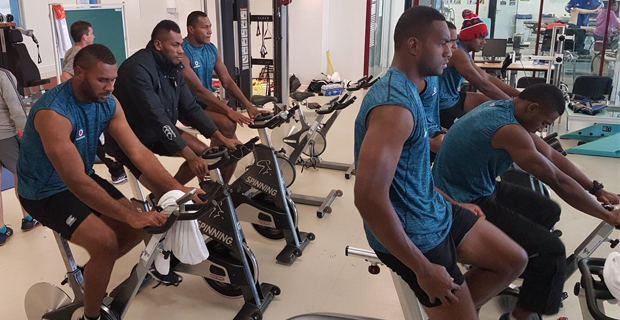 UPDATED: 9:07am – Thirty players in the Vodafone Fiji 7s squad will start camping today in Sigatoka as coach Gareth Baber aims to develop stronger relationships between new and old players in the squad ahead of the 2017/2018 World Sevens Series.

Baber says the camp will go on for three weeks from Tuesday to Friday to develop the team in the gym, training at Lawaqa Park, running on the sand dunes and some sea activities.

Baber says he will continue to focus on their diet and training programs.

Pacific Sprint King is also expected to go into camp.

Bigger and better market soon in