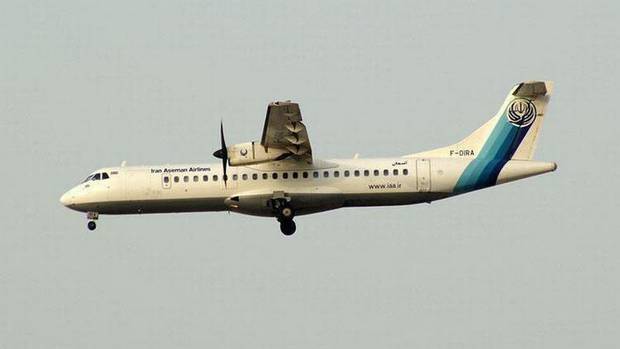 Updated: 8:11am – A plane crash in southern Iran has killed all 66 people on board, Iran’s Aseman Airlines spokesman has told state TV.

The Fars news agency says the plane crashed near the remote mountain town of Semirom, some 620km south of the capital, Tehran.

The report identified the plane as an ATR-72, which was flying from Tehran to the southern Iranian city of Yasuj.

Following the 2015 landmark nuclear deal with world powers, Iran signed deals with both Airbus and Boeing to buy scores of passenger planes.

WORLD NEWS: Almost half the people living in an Austrian ski resort Ischgl has been infected

Concern over use of corporal punishment in Samoa | NZ FIJI...