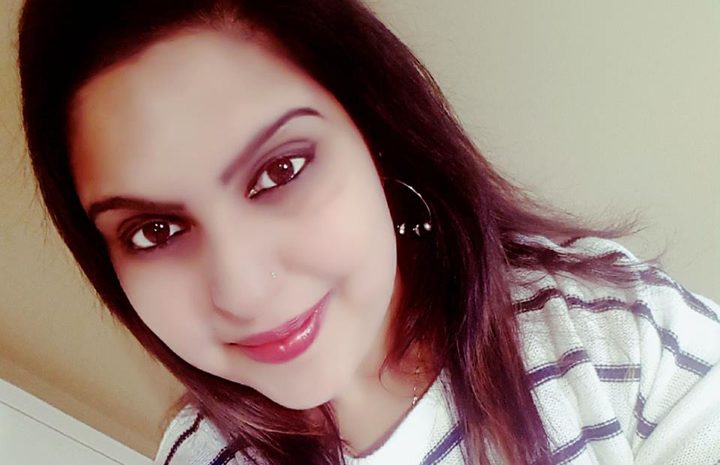 Updated: 7:42pm – A man has been charged with the murder of 24-year-old Arishma Singh in her South Auckland home.

Singh, also known as Chand, was found by her parents lying on the floor of her bedroom “in a pool of blood” in the early hours of Sunday morning.

They have tonight revealed that they have arrested and charged a 41-year-old man from Flat Bush with Singh’s murder.

He is due to appear at the Manukau District Court tomorrow.

Detective Inspector Gary Lendrum said as the matter was now before the court, police were unable to comment further.

Earlier this week the Herald revealed that Singh had been out at a friend’s birthday party and was killed soon after arriving home to the Maich Rd properly where she lived with her 3-year-old daughter and parents.

Her parents Rakesh and Aradhana Singh had also been out visiting relatives and found her body when they returned home.

“When they went in her room they found her on the floor in a pool of blood,” a source said.

“She had injuries to her face and body.”

Police later revealed that Singh attended the party with her boyfriend.

He accompanied her to Maich Rd but left soon after.

She then called her parents, frightened as she could hear a noise outside. It was not clear what the young mum heard or why she was scared.

They rushed home and found her dead.

Just 20 minutes had passed between the boyfriend leaving and her parents arriving home.

Police said there was no sign of forced entry and they do not believe it was a random attack.

Detective Inspector Gary Lendrum earlier told media that he had a “gut feeling” that Singh knew her killer and allowed them into her home.

He said part of the investigation was looking into any family harm issues Singh may have had, and that police had spoken to Singh’s parents, boyfriend and ex-husband.

It is unclear how the 41-year-old accused was known to Singh.

Her daughter was not at the property when she was killed. The child was with her father – Singh’s ex husband.

The pair split amicably three years ago and shared custody of their daughter, a source said.

Singh’s funeral is expected to be held in Fiji after police release her body to her family.

She was born and educated in Fiji but had lived in New Zealand for some years where she worked as a child educator.

Singh’s friends posted tributes and photos online that describe her as “beautiful and bubbly” and said she would be missed.

“She was very friendly and down to earth,” said a source.

“Everyone in the family loved her.

“(She had a) happy-go-lucky nature, always smiling and career orientated.”

She was said to be good with children and loved her job.

Rewa soccer team aware of the importance of 2 VPL matches...

The first of its kind competition will feature six men and...