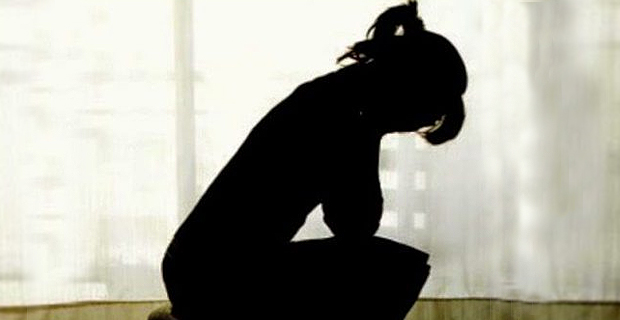 Updated: 7:28am – The youngest person to commit suicide in Fiji is a 7-year-old girl, and Police are again asking parents and guardians to know and understand their children and their needs.

Fijivillage has received confirmation that the girl committed suicide because she was unhappy that she was not being taken somewhere.

A 16-year-old student also took her own life at her Lautoka home last Thursday morning.

This happened after an argument between the 16-year-old girl and a sibling.

Suicide continues to be a major issue for the country and people facing personal issues are advised to seek assistance.

ACP Tudravu says it is imperative that a safe space is created where children can share their life with us whether it is a positive or negative situation.

US to block shipments of clothing, computer parts and other products...