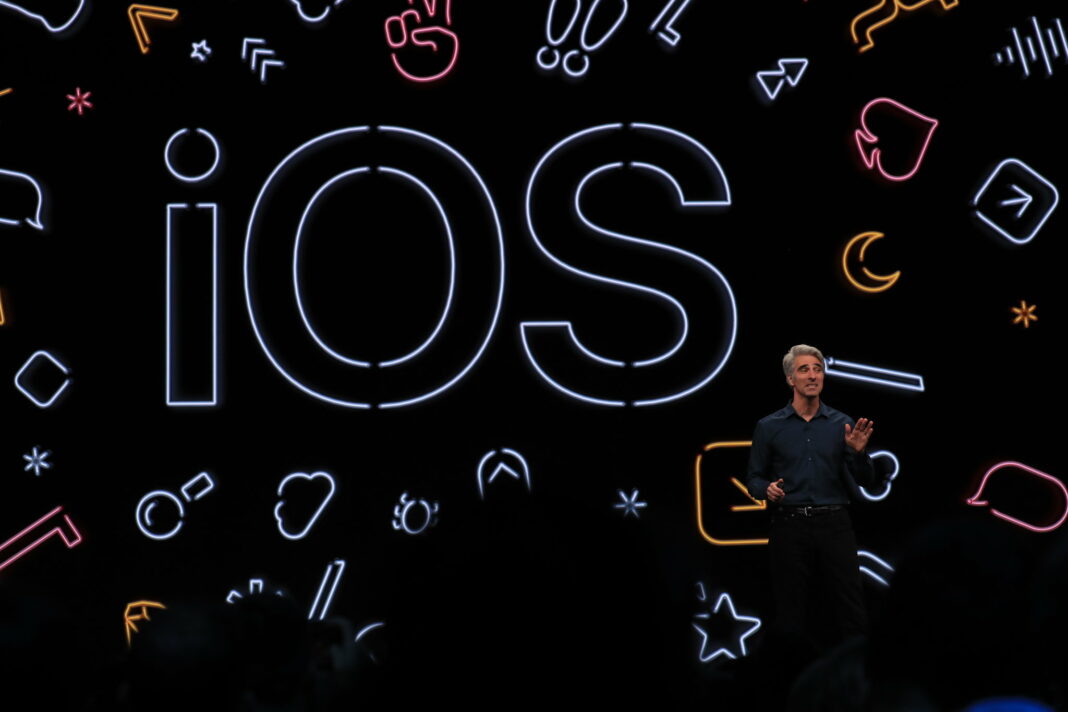 Apple shows off new features that restrict how iPhone apps collect your data
Apple took a major swipe at the data-collection practices of other companies, including rivals Google and Facebook, with several new privacy features for its devices.

For years, smartphone apps have been notorious for collecting people’s location and using that data to better target them with ads, or worse. On Monday, Apple said that on the newest version of its operating system, iOS 13, users would be able to share their location with an app once. Each time the app wants access to the user’s location again, it will have to ask again.

The new iPhone software will also be more transparent when apps are tracking location in the background, and it will block apps from using Wi-Fi and Bluetooth connections to figure out a user’s location.

Apple also unveiled a new way for people to sign into third-party apps and services using an Apple ID, a feature called Sign in With Apple.

Google and Facebook have leveraged their ubiquity for years by enabling people to sign into other apps and websites with their Google or Facebook accounts. But doing so sometimes meant the companies — Google, Facebook, and the third parties — could collect more data about you.

On iPhones and other Apple devices, people can now sign in with a more private Apple ID. With the feature, Apple said, third-party apps in some cases will receive only the user’s name and email address. But if users choose, the feature also allows them to conceal their email addresses by generating a random address that forwards the messages.

NATIONAL NEWS: Unemployment can be kept below 10 percent – Treasury