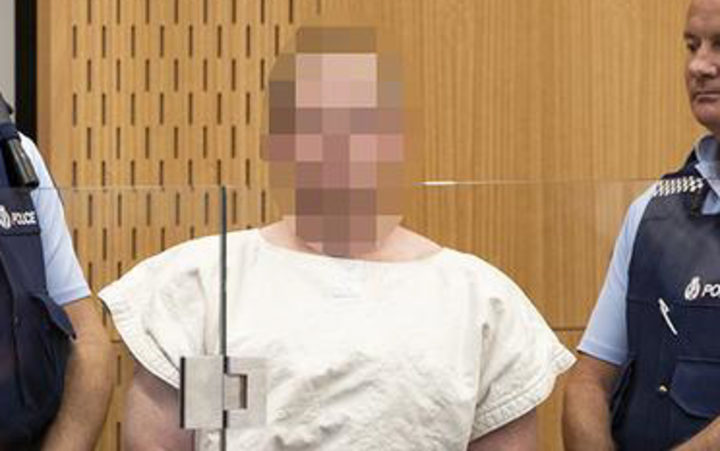 The accused gunman in the Christchurch terror attack would be “the most targeted person” in prison, an expert says.

Christchurch Terrorist, 28, has been warned he’s a marked man by gang members, following the horrific attack on Friday at two Christchurch mosques.

One gang member told the Herald, “we’ve got friends inside, too”. He didn’t elaborate but the warning was clear.

“Threats should be taken very seriously,” said Canterbury University criminologist Greg Newbold, who has spent time in prison himself earlier in his life.

“I would take that very seriously and I would say he would be in extreme danger.

“There will be people in prison who will be pretty angry about it, particularly the fact that he’s a white supremacist.”

He said the majority of the prison population was non-white and Tarrant would not be able to find any white supremacists to band together with, as they were outnumbered in prison and tended to “keep their heads pretty bloody low”.

There were “little pockets” of white supremacy in the South Island, but if Tarrant was to be found guilty and be convicted of the massacre he would likely serve his time in a maximum security facility in Auckland.

It was possible he could spend the rest of his life in segregation, and at least the next five to 10 years in “effective” solitary confinement.

“There’s a lot [of people] in segs who would get at him as well . . . he would have to be in highly-segregated conditions.

“If he’s convicted, he will be effectively in solitary for a long, long time . . . he will be locked up most of the time in his own cell.”

Newbold said Tarrant “could easily be killed” in prison so would have to removed from most human contact.

“At the moment he would certainly be by far the most targeted person. There’s not many people with much sympathy for that, even the white supremacists.

Tarrant had sacrificed his whole life “for a fairly indefinite outcome”, and his alleged actions had had the opposite effect of what he would have wanted.

“What these kinds of things do is they bring people together in mutual condemnation of acts like that,” Newbold said.

Corrections chief custodial officer Neil Beales has confirmed Tarrant is being held in a specialist security facility under 24-hour observation while he waits on remand for his trial.

FIJI NEWS: People who have been affected by job losses, asked to contact their creditors for some relief assistance

Mum to daughter’s killer: ‘Police know who you are’