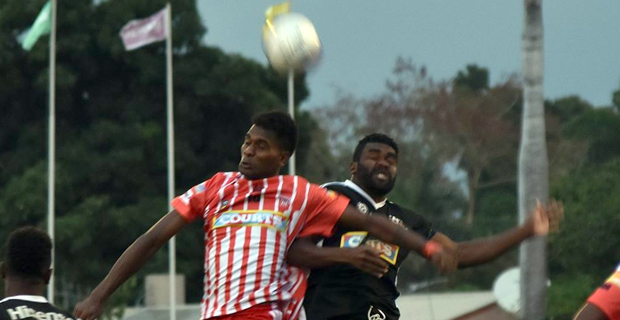 Updated: 8:57pm – The Ba soccer team is planning to take a simple approach in the Courts IDC semifinal despite becoming a top favourite in the tournament this year.

Captain Abu Zahid says with this simple approach they aim to make another strong statement in the semifinal.

The Courts IDC has so far been a great comeback tournament for Ba as they had failed to qualify for the semi‑finals of the Vodafone Fiji FACT and Inkk Mobile BOG this year.

The semifinals will take place tomorrow with Lautoka taking on Rewa at 3pm and Ba facing Suva at 5pm.