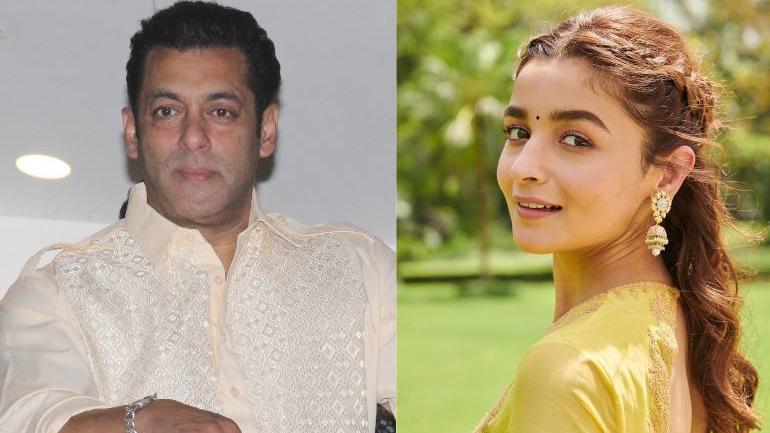 Salman Khan, who has taken the country by storm with the release of Bharat on Eid this year, is now targetting on Eid 2020. Makers of Inshallah have revealed that the film will be released on Eid next year.

Inshallah, which is being directed by Sanjay Leela Bhansali, will star Salman Khan and Alia Bhatt in the lead role. The Bharat actor will be reuniting with the director after 20 years. They last worked together in the 1999 hit Hum Dil De Chuke Sanam (not counting the actor’s special appearance in Saawariya). The duo’s first film together was Khamoshi: The Musical. Though the film tanked at the box office, the duo came together with a bang with their 1999 release Hum Dil De Chuke Sanam.

Unfortunately, their relationship soured after a few years, and Khan even made unsavory comments about Bhansali’s Guzaarish.

When asked about working with the director after so many years, Salman told reporters during a media interaction, “Inshallah, Inshallah will start soon. It will be fun and there will be lots of fights. Because Sanjay and I have that bond.”

Bhansali also opened up about his fallout with Khan in an interview with Mumbai Mirror. “We’ve had a few issues in the past but whenever we met, even sporadically, we took up from where we’d left off without dwelling on the past and the difference of opinions we might have had,” he said.

“My fondness for him is pure, and Salman, once he offers his friendship, even if you don’t meet or talk in five years, he’s there waiting for you. He’s never told me that he’s liked a shot, a song or a film I’ve made, but has expressed his appreciation for my work to others when he didn’t need to,” the filmmaker added.