Home News Bodies of the two pilots found in Delaikor 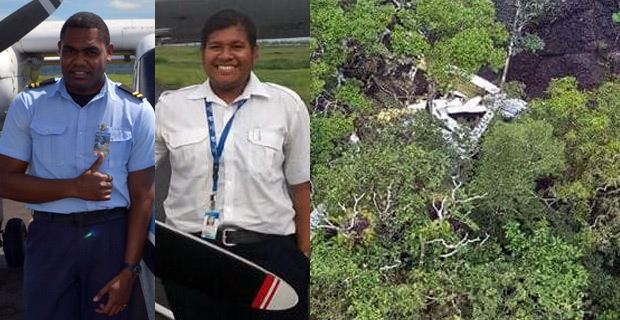 Updated: 6:15am – The Pacific Flying School plane wreckage and bodies of the instructor, Iliesa Tawalo and student pilot, Merelesita Lutu have been found in Delaikoro, Vanua Levu.

The joint search team consisting of officers from the Fiji Police Force and the Republic of Fiji Military Forces reached the site of the plane crash earlier this afternoon and confirmed the discovery of the two bodies.

Acting Deputy Commissioner of Police, Rusiate Tudravu says the efforts currently being coordinated through the Search and Rescue Command Centre will now focus on securing the crash site for the arrival of the appointed New Zealand‑based Air Accident Investigator.

The Director CID will be overseeing this first phase of investigations and forensics and Force pathologist will be deployed to the site.

The news of the discovery has been relayed to the family of the victims as the focus shifts to the investigation into the circumstances leading up to the tragic incident.

Pacific Flying School confirms that the missing Cessna 172  aircraft, was found by an aerial search team this afternoon in very rugged terrain near Delaikoro Mountain in Vanua Levu, not far from Labasa Airport.

A ground search and rescue team were deployed and managed to reach the crash site late this afternoon.

The Flying School says it deeply regrets to advise, that tragically, there are no survivors.

The school says they are unable to speculate on the cause of the accident but a full investigation will be carried out and details will be released at the appropriate time.

A delegation from Pacific Flying School has visited family members of the two pilots who were on board the aircraft, to convey their deepest sympathies and offer support.

The two people on board – instructor Iliesa Tawalo and trainee pilot, Merelesita Lutu had their last contact just after midday Monday.

The Flying School had earlier said that the plane left Nadi at 7.30am Monday and was last located in Korotari just after midday Monday.

Fijivillage has received confirmation that the Flying School plane left Nadi with flight instructor, Iliesa Tawalo and two student pilots. One of the student pilots, Kalara Derederenalagi got off at Labasa Airport and the instructor and the other student pilot, Merelesita Lutu then went towards Savusavu Airport.

They could not land there due to bad weather and decided to fly back and land in Labasa.

However, the plane went missing from 12.30pm Monday. 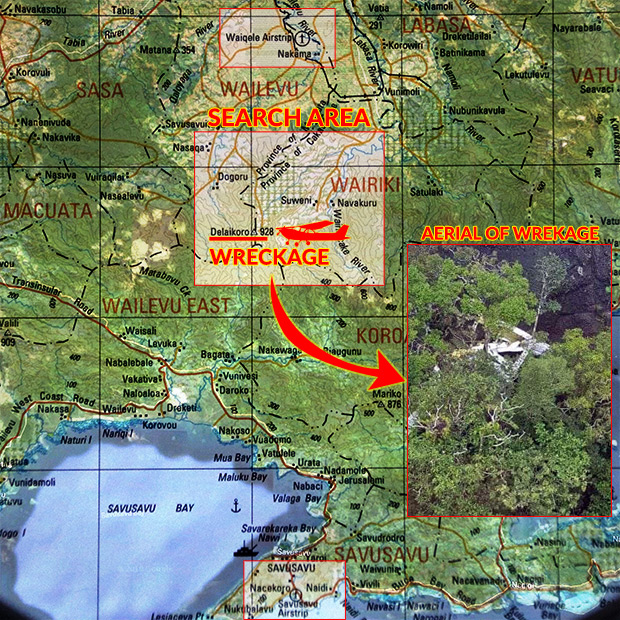 Prime Minister Voreqe Bainimarama says under his Government, a promise made...