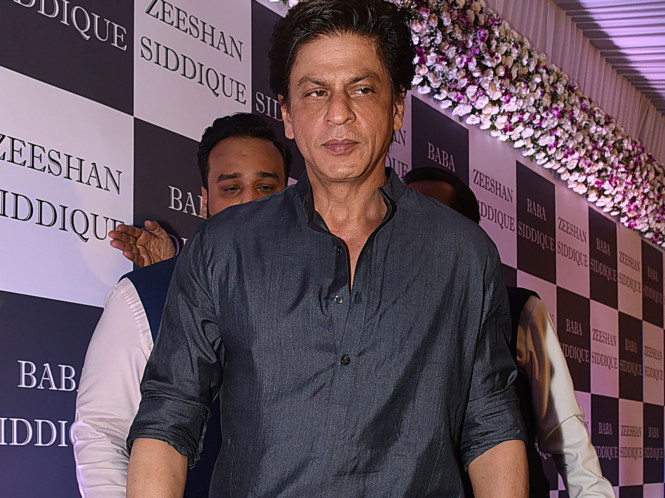 It’s become a festive tradition of sorts where the big stars of Bollywood make it a point to attend every year.

Former politician and social worker Baba Siddique’s annual iftar party in Mumbai on Sunday saw a galaxy of Bollywood stars including Salman Khan, Katrina Kaif and Shah Rukh Khan attend and mingle with each other.

Salman Khan’s family including brothers Sohail and Arbaaz Khan, their father Salim Khan, his sisters Arpita and Alvira and brother-in-law Aayush Sharma were also a part of the festive bash. 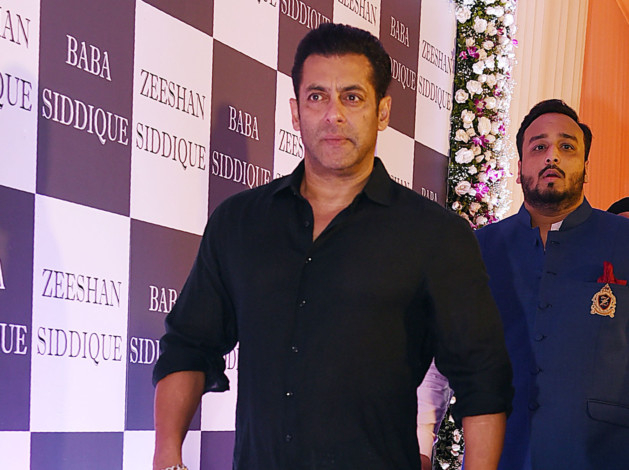 Police investigates an incident where a 4-year-old girl has lost her...

30-year-old dies in a road accident in Valelevu | NZ FIJI...