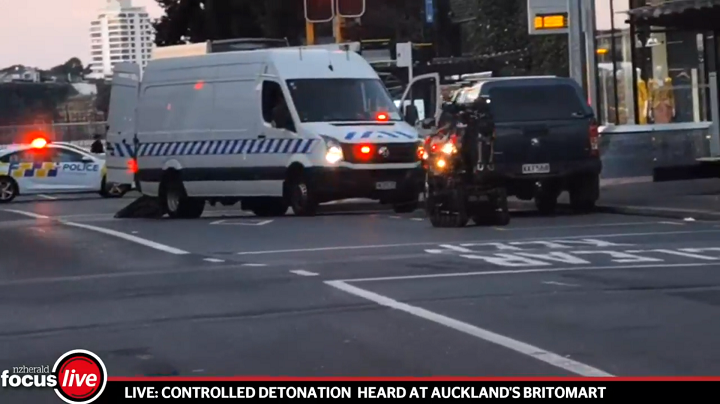 Armed police are at Auckland’s Britomart Train Station where a controlled explosion has taken place following the discovery of two abandoned backpacks.

Police were called to a section of Galway St where the backpacks were left unattended.

Members of the public were held back behind cordons while the bomb disposal robot was sent in to get a closer look at them. A controlled explosion was heard soon after.

A police spokesman confirmed armed officers were at the station, which has been blocked off to motorists.

The spokesman said Britomart Train Station itself had not been evacuated and there has not been any effect on the train timetable.

A small cordon has been put in place around the immediate area on Galway St as a precaution.

There is no further information available at this stage.

FIJI NEWS: – 3 men arrested for alleged involvement in a...

NATIONAL NEWS:- A remorseless rapist who had his nickname tattooed on...