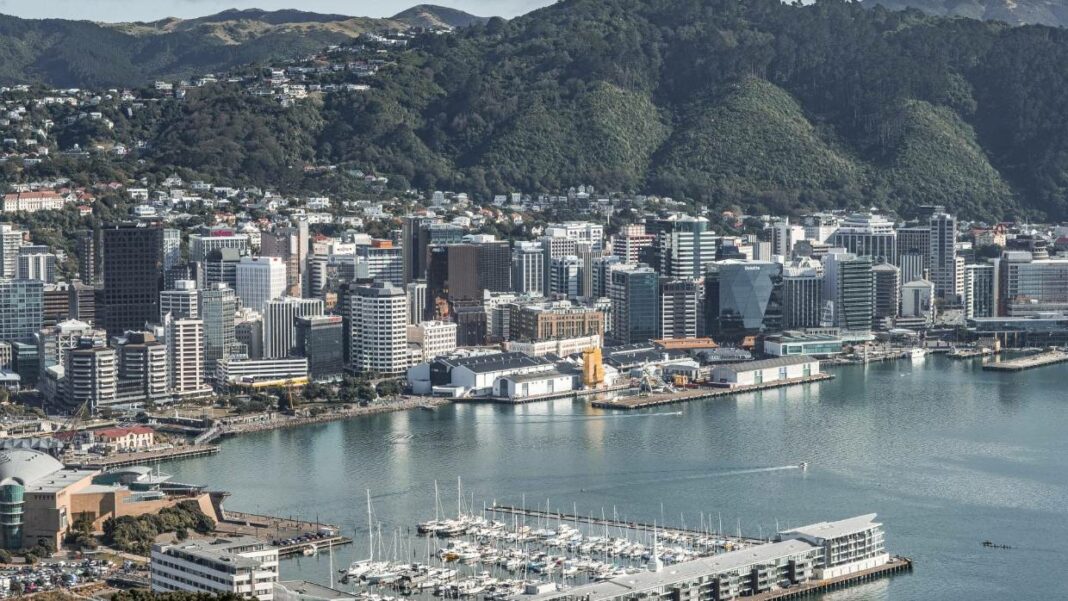 A property market recovery in October could be the start of another price surge, Quotable Value (QV) says. It has released its latest market data. General manager David Nagel said listing numbers were low, but there were more buyers in the market because of cheap interest rates, so there was competition for available stock.

The average value nationally increased 2.8 per cent year-on-year to $697,204. That’s up from 2.4 per cent last month and 2.3 per cent the month before. Only Auckland and Whangarei reported a price drop on an annual basis, down 1.5 per cent and 1.4 per cent respectively, but the pace of quarterly price decline slowed in each.

“Even the markets which have struggled over the past few months, such as Auckland and Christchurch, are showing a resurgence in prices achieved,” Nagel said.

Wellington’s prices were up 6.4 per cent, year-on-year, and Christchurch’s 1.4 per cent.

“We certainly seem to have had a bit of a surge. It’s not difficult to explain. The main restriction we have had over the past 12 to 18 months is that issue of affordability particularly in the main centres.

“Prices got to that stage where people couldn’t afford to pay that amount. Particularly with the loan-to-value (LVR) restrictions. But with interest rates falling it’s more affordable, although you’ve still got to find the deposit.”

He said, were the official cash rate to fall further and the Reserve Bank to loosen the LVR rules, as it has been predicted it might this month, that could drive more buyers in. He said it was possible that the bottom of the market had been reached for now and there would be another price surge the next few months.

But increasing construction work, particularly in Auckland, could limit the extent of price rises, as more supply was produced, he said.

In some areas, this has already hit a problematic level. South Auckland greenfield developments were suffering from large supply numbers, meaning buyers had a wide range of options.

Standout price performers in October were Otorohanga and Stratford districts where residential values increased 33.6 per cent and 19.8 per cent respectively over the past 12 months. Hastings district has also experienced strong growth with values increasing 18.7 per cent in the 12 months to October while Manawatu District values lifted 18 per cent.

In the South Island the star property performers were Southland, with annual growth of 15.1 per cent, and Dunedin, up 14.7 per cent, where property consultant Tom Patterson said there was a clear imbalance between supply and demand. Hamilton City’s average value was up 0.3 per cent month-on-month to $592,125.

In the regional areas “demand continues to outweigh supply with agents reporting of a lack of good quality listings available for active purchasers, particularly in the low to mid-range price bracket of each locality,” said QV senior consultant Jarrod Hedley.

Featured Image: Wellington’s prices were up 6.4 per cent, year-on-year, and Christchurch’s 1.4 per cent. Photo: Stuff

Nearly 300 people turned out to join for Parliament’s lone climate...