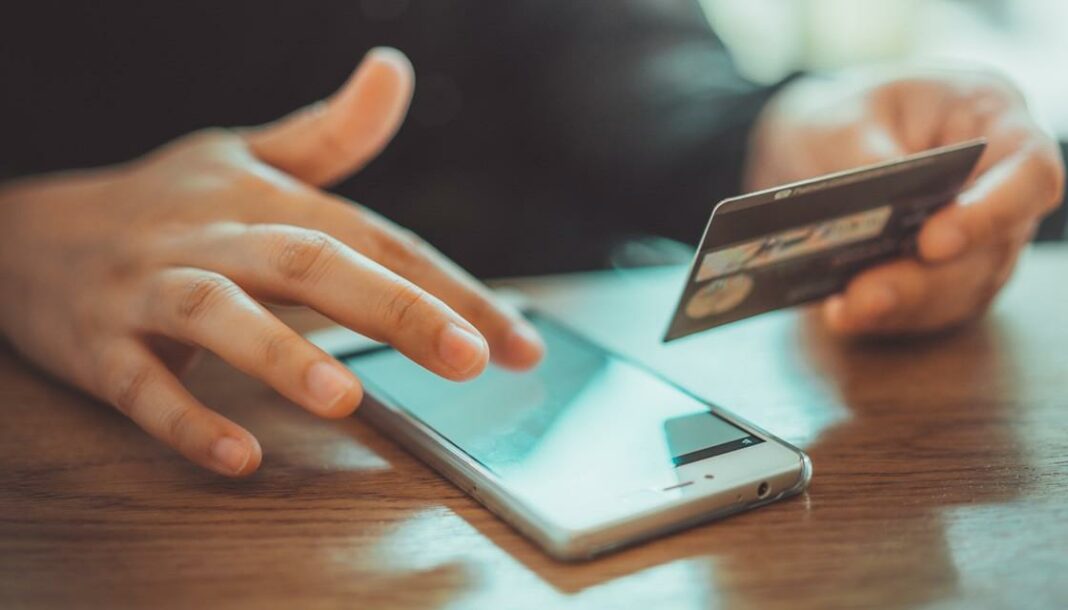 Kiwis are being hit by a “tidal wave” of scammers, according to a new study commissioned by BNZ.

And it’s not just the elderly who are being targeted; those aged 35 to 44 are just as likely to lose money, with scammers going after internet users with busy lives.

According to the study, 81 percent of New Zealanders have been targeted by a scam.

“Scammers are taking advantage of good people and Kiwis are drowning and not putting their hand up for help,” says Ashley Kai Fong, head of financial crime at BNZ.

Fifteen percent of New Zealanders who lose money in scams suffer in silence and don’t tell anyone, the study found.

Fraudsters use a number of techniques to lure their victims, says Kai Fong.

The study showed that 13 percent of Kiwis were hesitant to go online for fear of being stung in a scam.

New Zealand an export-led economy and import-led culture under the new...

57 year old Yasin given life sentence for murdering wife in...

Cyclone Gita to hit as you head home from work tonight