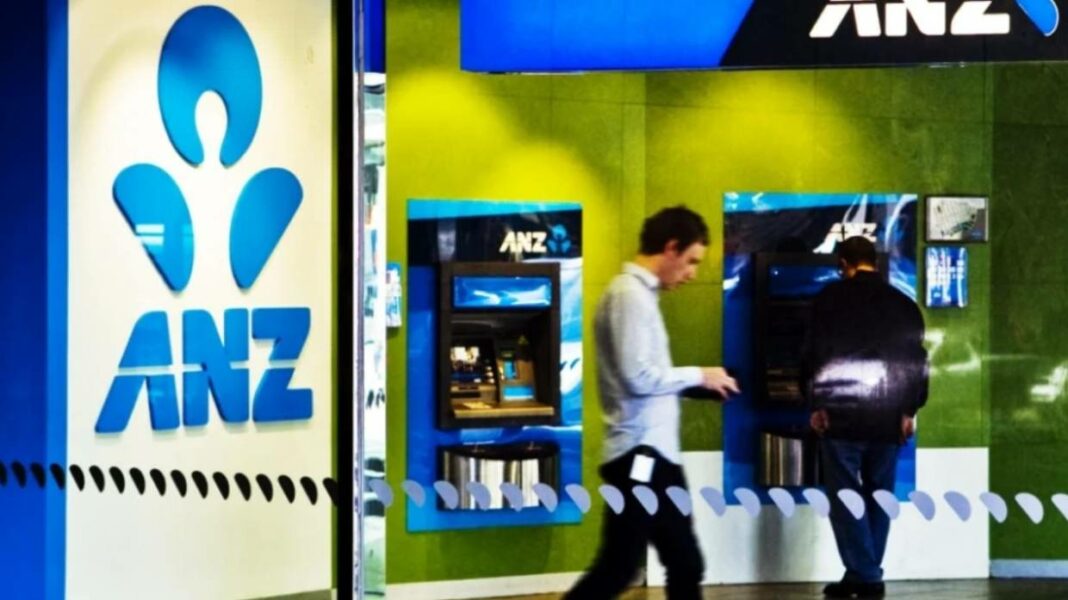 NZ has recorded profit of $1.825 billion for the year to September 30, an 8 per cent drop on 2018. Acting chief executive Antonia Watson said while the company’s full-year result reflected a solid underlying performance, it had been a challenging 12 months for ANZ New Zealand reputationally.

Its has had a censure from the Reserve Bank and significant fall-out from the departure of former chief executive David Hisco. Its cash profit was up 2 per cent because of the sale of its life insurance business OnePath and its share of Paymark.

“It has been a transformative year for our industry. While reviews by the FMA and Reserve Bank concluded the widespread misconduct issues in Australia were not found in New Zealand they helped us take stock of where we are today, what we’re doing well and what we could do better for our customers, and we’re making changes,” Watson said.

“Beyond those reviews we have faced our own challenges.” Hisco left in June after a review of his expenses found he had mischaracterised about $50,000 spent on wine storage and chauffeur-driven cars. 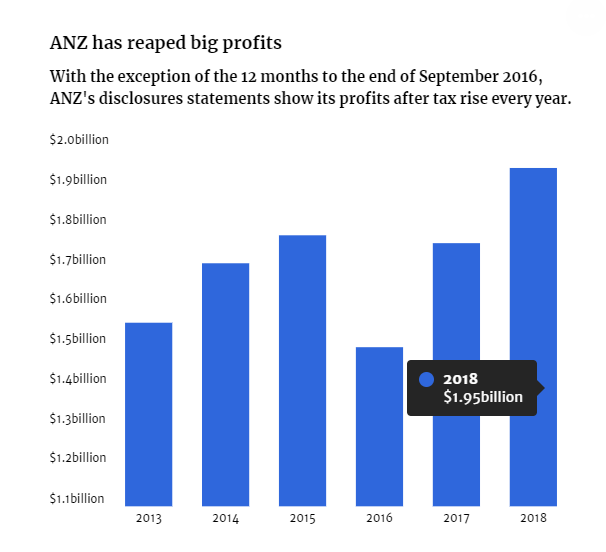 As part of that he forfeited his right to share options worth about $6.4 million. It was also revealed that the bank had purchased a house for Hisco to live in for $7.55 million in 2011 and then sold it to his wife for $6.9 million in 2017.

The bank received a censure from the Reserve Bank for the way it calculated its risk capital. “Despite our tough year our people have continued to put our customers first every day,” Watson said.

“We offer products and services that help Kiwis achieve their goals, we continue to sharpen the value we offer by making banking easier and more accessible, monitoring our fees and interest rates and giving back to our communities.

“While underlying revenue growth has been subdued, both customer deposits were up 5 per cent, and gross lending up 4 per cent. Our focus on responsible lending means credit quality remains strong and provision charges low.

“Strong competition in the home lending market combined with official cash rate cuts saw interest rates drop to the lowest levels on record, providing a good opportunity for first-home buyers to enter the market and for home owners to pay off as much debt as possible.”

Remediation and increased regulatory requirements contributed to a 5 per cent increase in operating expenses on a cash NPAT basis.

Watson said the New Zealand economy, while growing at a slower pace, was fundamentally in good shape which is promising for businesses moving into 2020.

“Demand for commodity exports is healthy, construction activity is firm, plus lower interest rates and an easing New Zealand dollar are supporting activity. Growth is expected to start lifting as easier monetary conditions make an impact.”

The company continued to simplify its product offering and focus on suitability for customers. “Our focus on digitisation and efficiencies means we have cut fees on a range of products, services and interest rates this year, passing on more than $20 million in savings to customers.”

Watson said this financial year was the first without frontline incentives at ANZ New Zealand and staff had embraced the cultural change away from sales targets while still focusing on good customer outcomes.