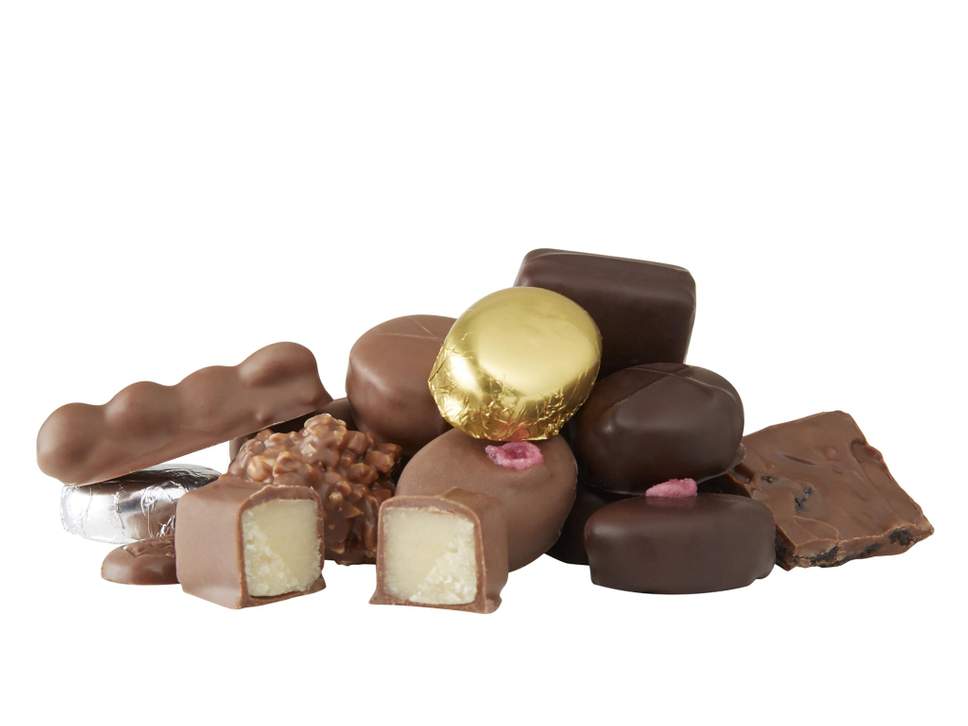 Chocolate, ice cream, and pizza are among the foods most likely to make fitness fanatics fall off the wagon, according to a new poll of 2,000 gym goers.

Chips, doughnuts and burgers also caused people to stray from their healthy lifestyles along with cake, bread and Chinese takeaways.

Two-thirds of respondents considered going without their favourite foods to be one of the hardest things about being healthy.

“As the research shows, being fit and healthy doesn’t mean the hankerings for bad foods go away,” said a spokesperson for Iceland which commissioned the survey. “So it’s completely understandable we will waiver from time to time.

“And it’s typical that the foods we most long for tend to be high calorie. However there are foods available which are low calorie and can fill that void Saturday was the day respondents found it hardest to stick to a sensible diet, however, Tuesday was the day willpower was at its strongest and when those polled were most likely to resist indulgent foods.

Wine, beer and fizzy drinks also commonly caused those polled to fall off the healthy wagon – along with crisps, biscuits and sweets.

In order to work off their indulgent food choices, respondents believed they needed to exercise a minimum of six times a month.

After indulging, 41 per cent said they would go out for a long walk, a fifth would go swimming and a quarter would go for a run in order to burn off the excess calories.

But four in 10 revealed the urge for ice cream and other treats was so strong they exercised just so they could eat whatever they want without fear for their waistlines.

However, half would rather eat a frozen dessert than do a set of squats, lift weights or use a running machine

WORLD NEWS: Anders Tegnell, has acknowledged not to imposing a strict lockdown led to too many deaths

Man charged with the murder of his wife gives evidence