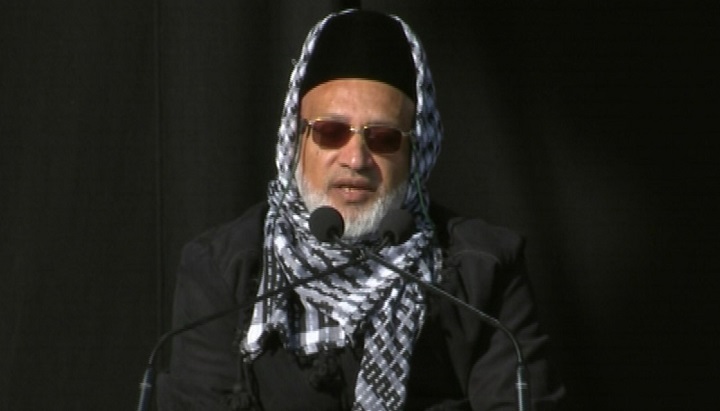 A survivor of the Christchurch terror attack says he does not hate the man that killed his wife.

Farid Ahmed was inside the Al Noor Mosque on Deans Ave when a gunman opened fire. He uses a wheelchair and was unable to flee, but still survived the attack.

His wife ran from the mosque when the gunman opened fire but was fatally shot when she went back inside to try and save Ahmed.

Despite all this Ahmed says he doesn’t hate the gunman, explaining at the national remembrance service on Friday that his faith means he sees the gunman as his brother.

“I cannot deny the fact that he is my human brother, each human being is my brother, is my sister.

“This is my faith, and this is what Allah has taught me. That’s why I do not hate him, and I cannot hate him.

“I cannot hate anyone.”

Mother handed down a 3 year suspended sentence for infanticide |...