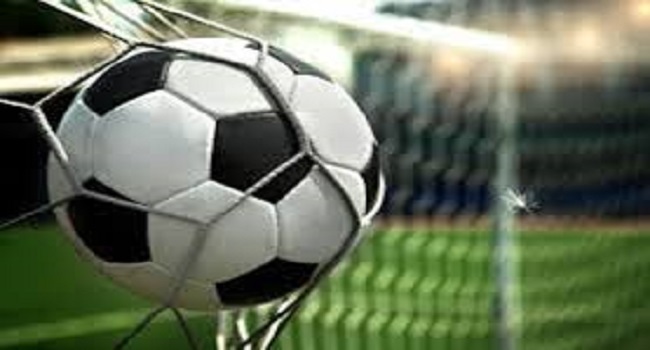 Updated: 7:00am – The 2017 Courts Inter District Championship is expected to be a thrilling event as eight premiere teams compete for the title.

The first will match will start on 10th of October whereby, Rewa will take on Dreketi at 1pm and Nadi playing against Tavua at 3pm.

The tournament begins on the 10-15 of next month at Lautoka’s Churchill Park.

The State of Natural Disaster has been extended for Vanua Levu

A young Auckland man beaten to “near-death” during broad daylight in...