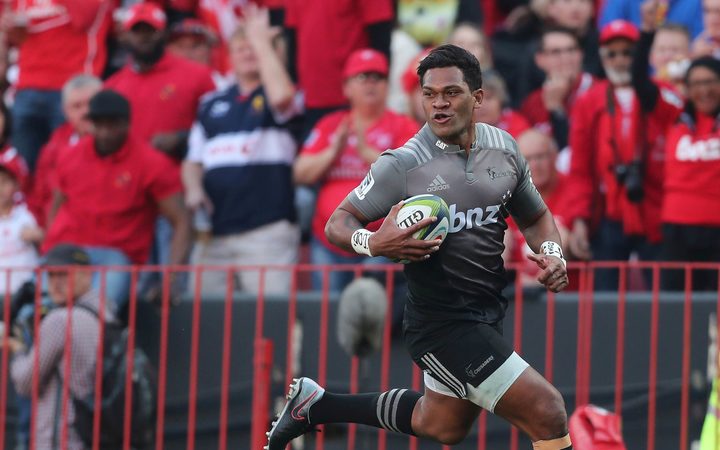 UPDATED: 7:30am – The Crusaders have won their eighth Super Rugby title with a convincing win over the Lions in the final in Johannesburg.

After getting out to an early 12-nil lead, the Crusaders’ chances were boosted just before half-time when Lions flanker Kwagga Smith was red carded for taking out David Havili in the air.

When Kieran Read scored for the visitors shortly after the break the result looked to be sealed, but the Lions kept pushing, scoring two tries in the final quarter against tiring opposition.

However the Crusaders held on to win and claim their first Super Rugby title in nine years.

the Māori Party’s failure to declare more than $300,000 in donations