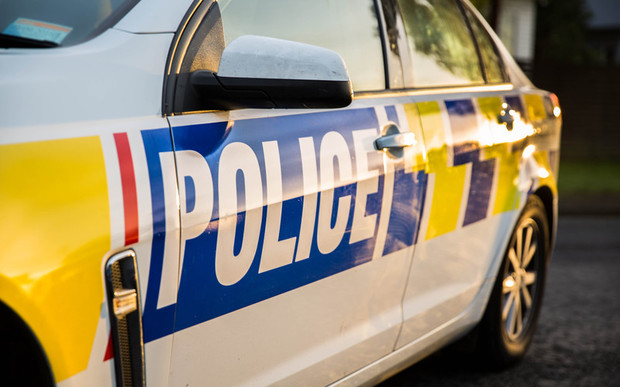 UPDATED: 9:32am – Police are treating the death of a man found beside a South Canterbury river as suspicious, saying he had several injuries. The 45-year old’s body was discovered on the bank of the Opihi river, near Fairlie, on Tuesday evening. 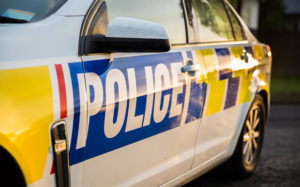 Canterbury rural area commander Dave Gaskin said after a post-mortem this morning, the death was now being treated as suspicious.

Inspector Gaskin said it was not yet known what caused the injuries. He said the area where the man was found will remain cordoned off until tomorrow morning.

The Fiji Roads Authority will be working on 15 critical bridges

About 5000 marijuana plants were uprooted in Kadavu

The NZ Government is doing nothing in the face of major...