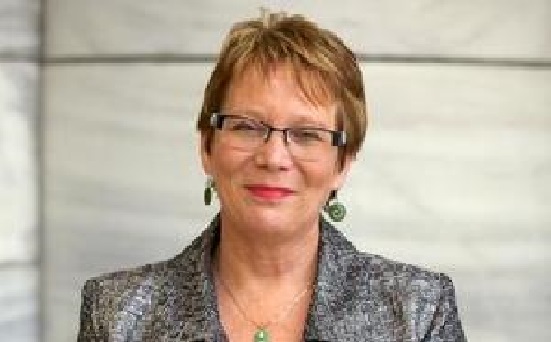 Updated: 7:00am – Education groups are hoping schools and early childhood centres will benefit from New Zealand First’s position as the party that will decide the make-up of the next government.

The party opposes policies that many teachers and principals also don’t like, such as charter schools and the national standards in reading, writing and maths.

Groups such as the Principals’ Federation and teachers’ union the Educational Institute said many of their members agreed with those policies.

They said they were also heartened by the fact New Zealand First’s number three MP, Tracey Martin, had been on Parliament’s education and science committee for the last six years and had been a vocal advocate on education issues.

The president of the Principals’ Federation, Whetu Cormick, said its members were hopeful New Zealand First would make positive changes to education policy.

“There’s some opportunity and in fact a little bit of optimism among the profession,” he said.

“I’ve had a few emails in the last few days asking us to advocate further so I’m about to be in touch with the membership to see what they think about New Zealand First’s education policy and probably going to have a conversation with Tracey Martin.”

The president of the Educational Institute, Lynda Stuart, said many of New Zealand First’s education policies resonated with the union’s members and Mrs Martin’s role could be crucial.

“Tracey Martin’s pivotal, I think. She’s been a very strong advocate for the issues that she’s talked about with education. She’s worked and listened closely to our membership. She knows the sector well,” she said.

Early Childhood Council chief executive Peter Reynolds said a New Zealand First coalition with the Labour and Green parties would almost certainly increase funding for the sector but the outcome from a deal with National was less clear.

“We know that New Zealand First certainly have some policies that favour certain parts of the sector, but the likelihood that those policies are going to see the light of day under National’s current regime… it’s a bit difficult to judge.”

Mrs Martin said she did not know if she would be involved in coalition talks but she definitely wanted changes for education.

“I’m passionate about a change of direction in that particular sector. I don’t know how that’s going to pan out because I’ve never been in this spot before but I will absolutely be taking that to the table at any table I manage to get to,” she said.

Mrs Martin said New Zealand First’s education policies were most similar to Labour and Green policies and she had worked closely with those parties’ education spokespeople over the past six years.

However, she said she was optimistic about making changes if her party went with National.

“What we have seen with regard to the National government is that they’ve been prepared to give a certain amount to coalition partners over the time,” she said.