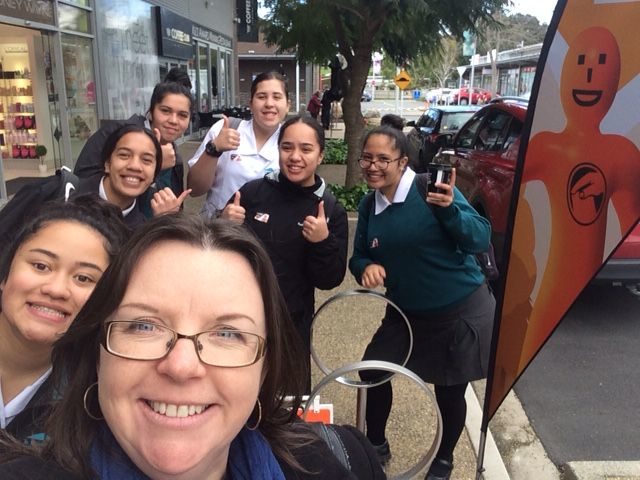 Updated: 6:00am – Opinion – For those interested in politics and the outcomes of elections, the last few weeks in the lead-up to polling day are cause for high anxiety and excitement.

We meet, hear and watch candidates on their daily round of speeches and engagements that bring out their best and worst. Conflicts, disagreements, and unusual partnerships emerge to titilate and entertain. It is like Game of Thrones without the dragons.

Unfortunately, in many Māori communities a kind of ambivalence emerges that is seemingly reflected in low voter turnout. But this election is different.

Māori people, Māori-centred policies, and Māori factions within parties, have been everywhere, across all forms of media, and in huddled conversations around the country.

There was Metiria Turei’s ‘fall from grace’ and Kelvin Davis’ appointment as deputy Labour leader (and the statements from the National Party that he is not the first Māori deputy leader – that’s Paula Bennett, duh).

Once again Winston Peters is positioned as potential kingmaker, while the actual Māori King has weighed in to support Rahui Papa against his own kin, Nanaia Mahuta, in the Hauraki-Waikato Māori electorate.

The ‘bromance’ between Hone Harawira and Kelvin in Te Tai Tokerau continues, unlike the stand-off between Tamati Coffey and Māori Party co-leader Te Ururoa Flavell in Waiariki. And there’s the surpringly thoughtful and contentious views of TOP leader Gareth Morgan on the Treaty of Waitangi.

From a Māori perspective, this has placed our people and our concerns front-and-centre in an unprecedented fashion. Not since the anti-Foreshore and Seabed marches to Parliament in 2005 have Māori been more galvanised by politics and political issues. We now know how that ended – 2005 was one of the biggest recent turnouts in Māori electorates and heralded the creation of a new political movement.

Poverty, housing, job creation and surviving on a benefit have all had their moment during this campaign, along with the number of Māori in prisons, te reo and Te Tiriti.

There has been a rise in Māori enrolments, with younger voters leading the way – the biggest group of registered voters on the Māori roll are rangatahi aged 18-24.

Māori and non-Māori alike have also reacted to perceived biases against Māori. TVNZ’s Mike Hosking appointment as presenter of the election debates prompted a petition against his role, while a complaint was laid against his confusing comments about whether people on the general roll could vote for the Māori Party.

As I sit on the sidelines, I find Māori people, issues and politics at the forefront of an increasingly exciting election. I don’t know how these new and energised Māori voters will react once in the polling booth, but I do know that Māori will have a significant say in the election of government on Saturday, and that is heartening.

It leads me to believe the taniwha is awakening, our political consciousness is being pricked, and our voices will be heard.

According to a study just 1% of the world’s population caused...