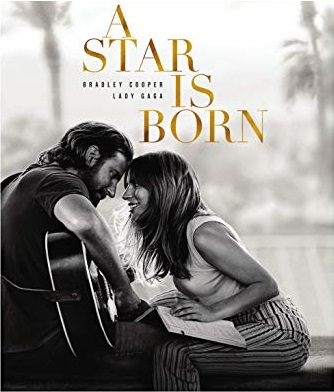 The 33-year-old star – who co-wrote the song from her movie A Star is Born with Mark Ronson, Anthony Rossomando and Andrew Wyatt – has been threatened with legal action from Steve Ronsen, who claimed that she used a three-chord progression from his 2012 track Almost as the basis for the tune.

Lady Gaga is thriving right now. Over the course of the past 12 months alone, the 33-year-old artist has received widespread critical acclaim for her starring role as Ally in A Star Is Born. Not only that, but she has also topped charts all around the world with the film’s lead single ‘Shallow’, which she won multiple awards for. ‘Shallow’ has currently earned Gaga two Grammys, a Golden Globe Award and the prestigious Best Original Song accolade at the 91st Academy Awards.

However, Gaga’s lawyer, Orin Snyder, has branded the claim from the songwriter – whose on song has clocked up less than 1 000 streams on Soundcloud in five years – “shameful and wrong”

He said: “Mr. Ronsen and his lawyer are trying to make easy money off the back of a successful artist. It is shameful and wrong.

“I applaud Lady Gaga for having the courage and integrity to stand up on behalf of successful artists who find themselves on the receiving end of such [claims].”