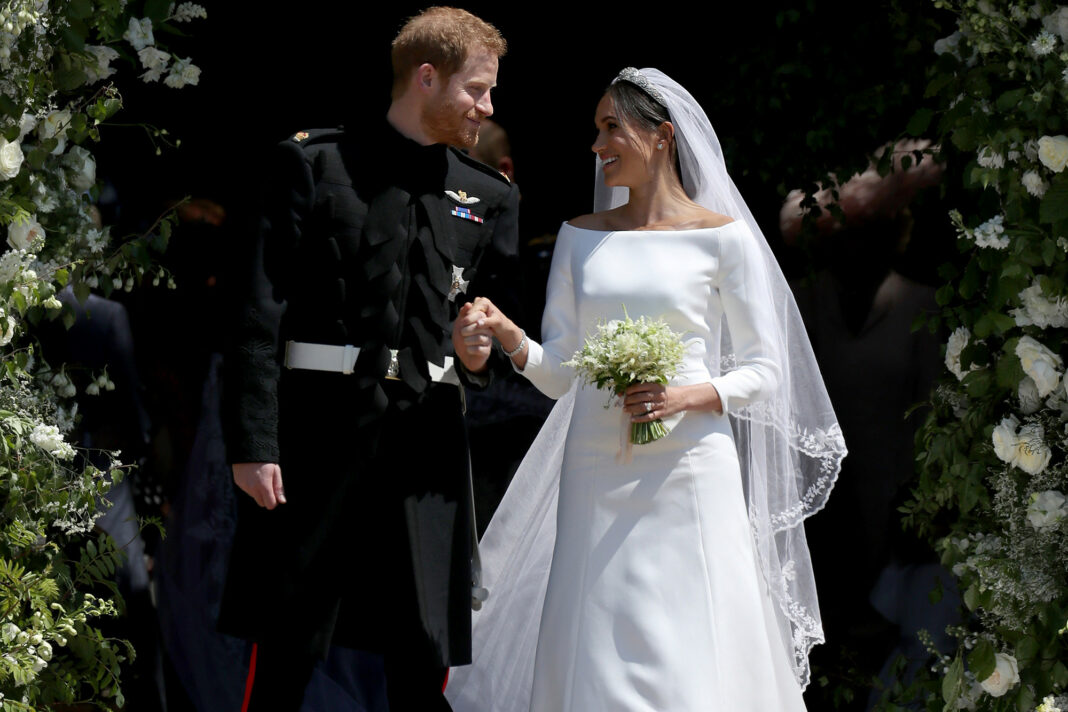 PRINCE HARRY is “on a different planet” since he married Meghan Markle, according to a royal expert.

Harry, who married Meghan last year, is “worlds away” from how he used to be, royal commentator Duncan Larcombe said. The former royal editor told The Sun: “He’s on a different planet from the Harry we’ve seen develop from a teen to an adult to an army officer to the most popular member of the royal family. 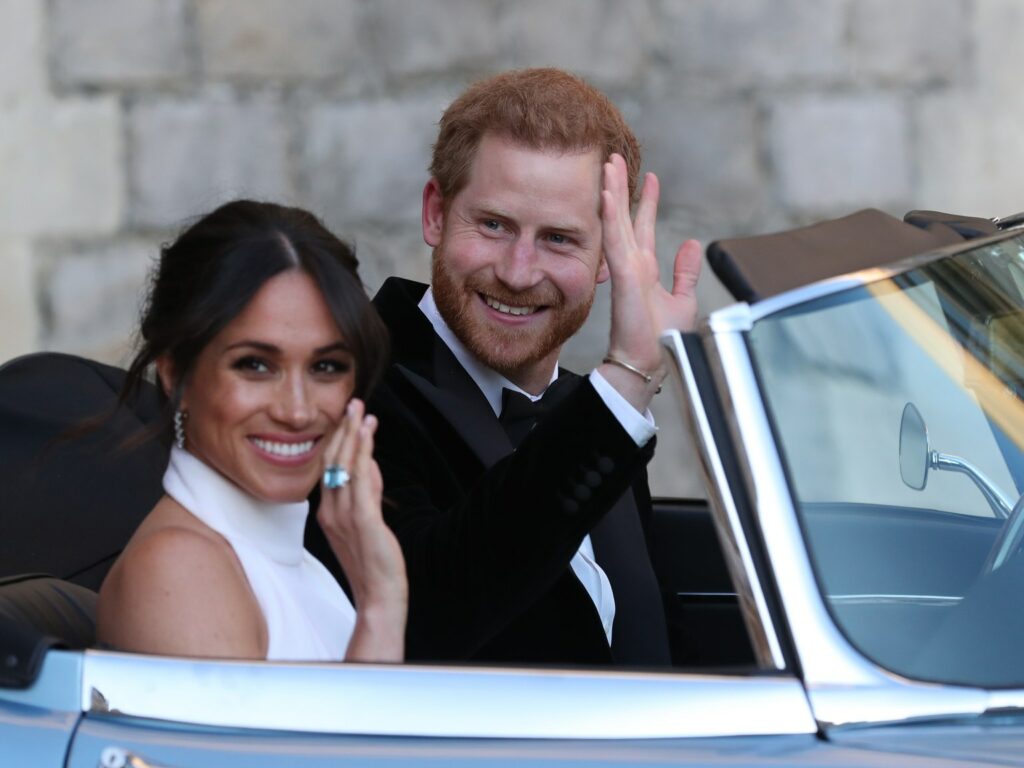 “It’s worlds away from how Harry has been for his life. Harry is saying all the right things but saying them in a way that is so un-Harry, that perhaps people who have identified with him for years are thinking ‘what’s going on?’

“I think he’s the happiest now he’s ever been. He’s still caught in a whirlwind romance and when people do get married they do change.”

It follow reports that Harry enjoys regular pedicures with Megan and that he gave a speech on climate change to celebrities at Google Camp in Sicily last week. 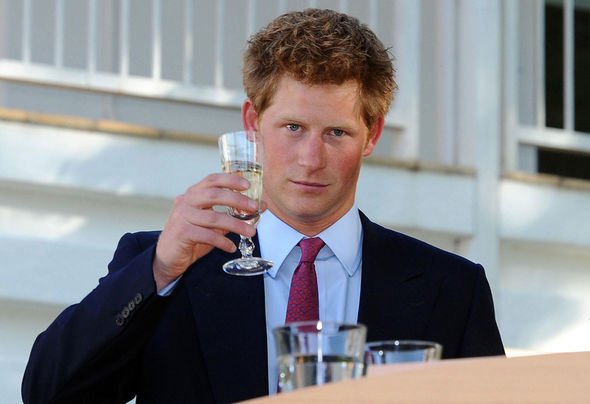 The royal expert said: “It just seems such a stark contrast to the Harry we used to know.

Harry faced criticism for giving a speech about the environment at Google Camp in front of celebrities who reportedly flew in on 114 private jets.

A source told Page Six that Harry “showed up at the super-secret three-day event to give an impassioned lecture about saving nature to a crowd of A-list celebrities and power brokers, many of whom arrived in gas-guzzling private jets and are staying on enormous mega-yachts”.

Buckingham Palace did not deny reports that Harry attended the exclusive event.