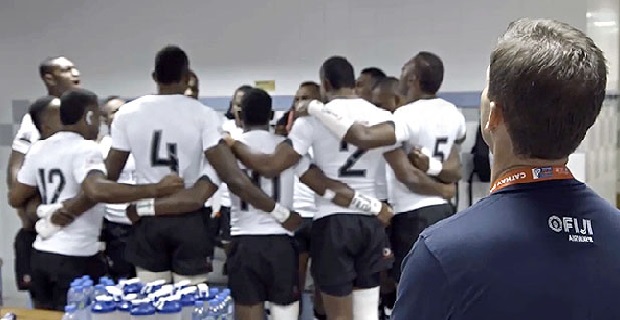 Updated: 6:30am – The Fiji 7s players that were part of the rugby sevens team to the Pacific Mini Games will also be going into camp today as they start preparation for the second leg of the HSBC World Sevens Series.

Fiji Airways Men’s National 7s coach, Gareth Baber says he aims to get the best out of these players in the extended squad.

He adds that there will be more players travelling with the squad for exposure.

The side will break camp on Friday.

After the first two tournaments, Fiji is currently 3rd with 28 points, New Zealand is first with 41 points and South Africa is second with 39 points.

Fiji has a tough pool at the Sydney 7s where they are pooled with New Zealand, Samoa and Russia.

The Sydney 7s will be played from the 26th to the 28th of next month.