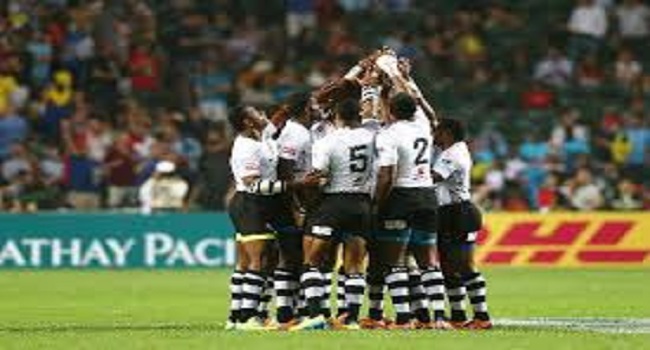 Updated: 8:18am – The Fiji Barbarians Sevens team were beaten by Australia in the final of the Oktoberfest Sevens Tournament 40-7, in Munich Germany.

Fiji defeated Argentina in the quarter-finals 17-12, qualifying to the semi-finals to face South Africa.

They beat South Africa in the first semi-finals 38-21, whereas Australia defeated England in the second semi-finals 32-7.

Australia will take gold, Fiji with the silver medal and South Africa takes the bronze.

Woman Tells Of Event Leading Up To Man Found Dead In...