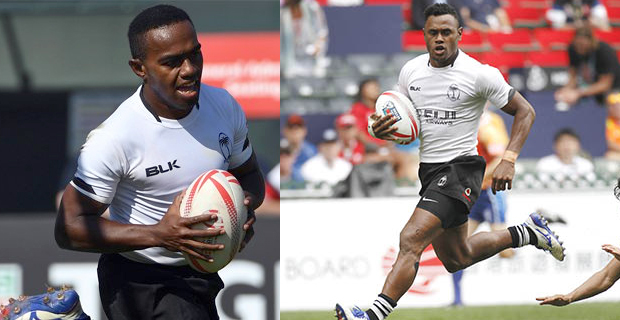 Updated: 10:40am – Amenoni Nasilasila has been called up to replace Waisea Nacuqu in the Fiji Airways Men’s 7’s team.

Nacuqu has been ruled out of the tournament as he got injured against Wales.

The Fiji Airways Men’s 7’s team will face Scotland in the Cup quarterfinal of the Dubai 7s tonight.

The Jerry Tuwai captained side scored in the final seconds to beat Australia 26‑19 in their final pool match this morning.

Both teams were locked at 19‑all when John Stewart scored the winner.

The Cup quarterfinals will kick‑off at 8 tonight with South Africa facing Samoa at 8pm, Fiji will play Scotland at 8.22pm, New Zealand is up against Kenya at 8.44pm and England will face Australia at 9.06pm.

The Cup semi‑finals will kick off at 1.19am tomorrow with final to take place at 4.33am tomorrow.

Australia clinched the Women’s title after beating USA 34‑0 in the final.

Aiyaz Sayed-Khaiyum will undergo quarantine after returning from his medical treatment from Singapore.

Exhausted Covid-19 testers in South Auckland are bracing for a big...