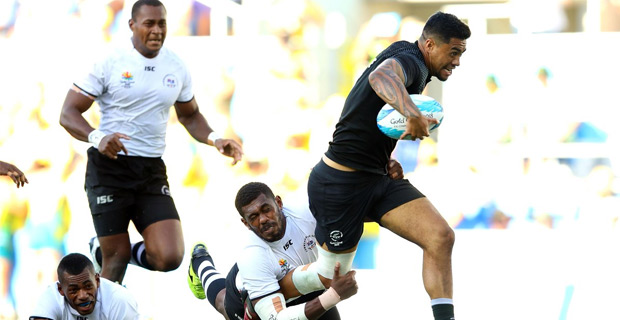 Updated: 7:30am – The Fiji Men’s National 7s team has lost to New Zealand 14-0 in the Commonwealth Games 7s final.

Nanai Seturo and Reagan Ware scored New Zealand’s tries in the first half as the Kiwi’s used a tactical game plan to win gold.

A yellow card to Sevuloni Mocenacagi had cost the national side as they were playing with six players with two minutes before halftime.

Fiji has never won gold in any Commonwealth Games while this is New Zealand’s fifth win.

The national side will now head back to Fiji for a week break before regrouping again for the Singapore 7s at the end of this month.

IDC kicks off next Tuesday