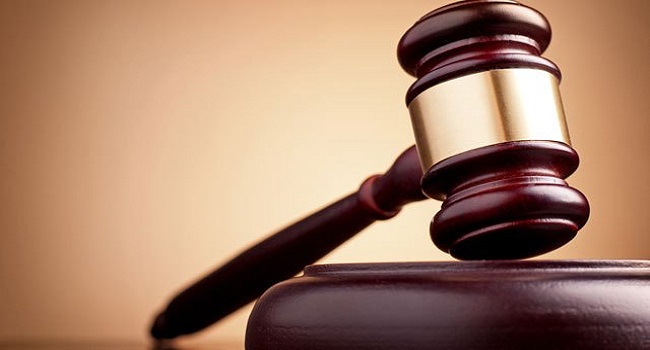 A fifty-seven year old man appeared in the Nadi Magistrates Court yesterday afternoon charged with one count of forgery, one count of using forged documents and one count of obtaining property by deception.

Harish Chand, of Sigatoka was released on cash bail of $2,000 but he is to adhere to strict bail conditions. 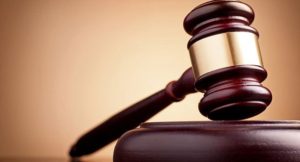 These include surrendering his travel documents, not interfering with witnesses in the case and producing two sureties.

The case has been adjourned until the twenty first of August.

WORLD NEWS: The top infectious disease expert in the US,...

Jason Taumalolo is suffering a fractured hand at training on Thursday.