Home News FIJI NEWS:- A Fiji opposition MP has been suspended from parliament for... 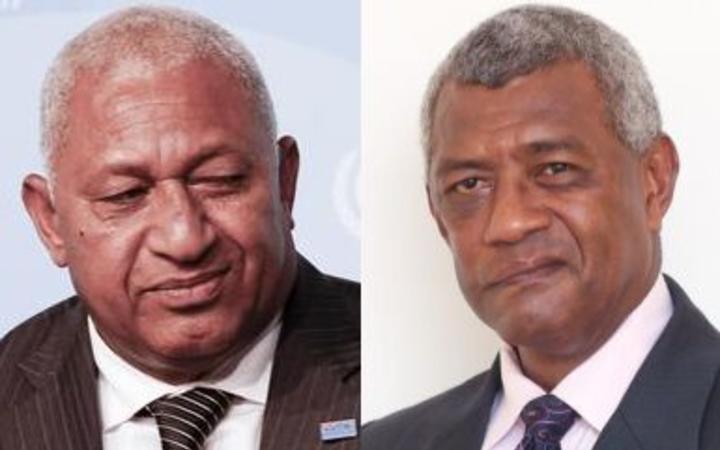 Pio Tikoduadua and several other opposition MPs walked out of parliament on Friday night, after hours of debating a report into breaches of privilege by himself and Prime Minister Frank Bainimarama.

A report delivered to parliament on Friday by the Privileges Committee recommended parliament ask Mr. Tikoduadua to apologize to Mr. Bainimarama for making a personal attack on him in the House.

The report also cleared Mr. Bainimarama of forcefully touching the opposition MP – despite video footage showing the prime minister grabbing and shoving him outside parliament on 9 August – but recommended he apologize to Mr. Tikoduadua after admitting to verbally abusing him.

“I offer my unreserved apologies to him, to my colleagues, to the parliament and to you Mr Speaker Sir for my actions,” Mr. Bainimarama later told parliament.

But after a motion to amend the Privilege Committee’s recommendations and instead outright suspend the prime minister for two years was narrowly defeated, opposition MPs staged a walkout with Mr. Tikoduadua, who refused to apologize.

“If I am to choose between my seat and my dignity, I’d rather lose my seat,” he wrote on his Facebook page.

In line with the Privilege Committee’s recommendations, Mr. Tikoduadua was suspended without salary for six months on Friday.

FIJI NEWS:- Father in custody after 4-month-old baby passes away during...

A survey revealed: At age of 36 women have the best...