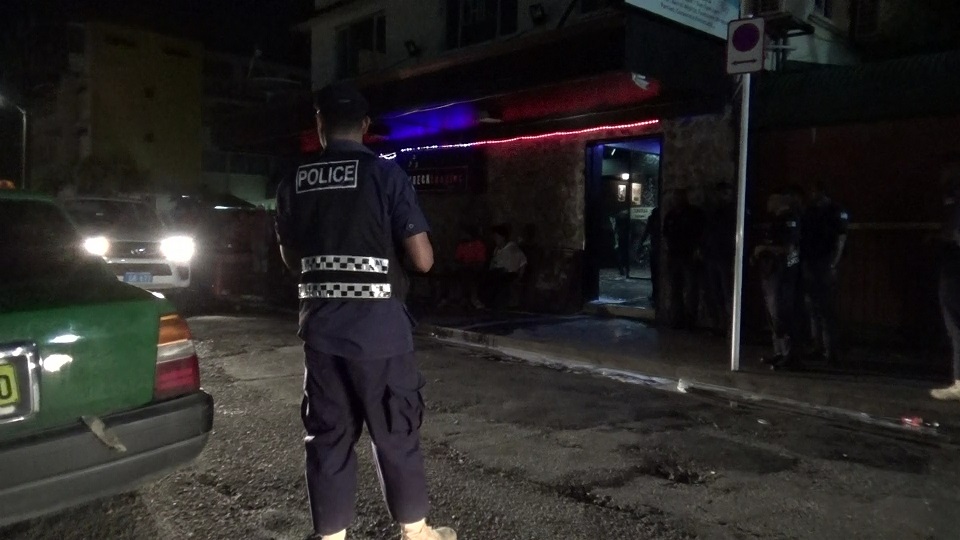 Another police officer has been allegedly assaulted while on duty at the Narere Police Post last night.

Police confirm the officer was assisting a taxi driver who called into the Narere Post after midnight as his passenger an army officer who was allegedly heavily intoxicated had refused to pay for his fare.

Police says after settling the issue, the taxi driver left the scene while the officer proceeded back to the post when the suspect allegedly pushed him from behind and assaulted him.

The suspect was later arrested at his home and is currently in custody at the Nasinu Police Station.

Chairman Rakesh Ram says the objective of the review is to...