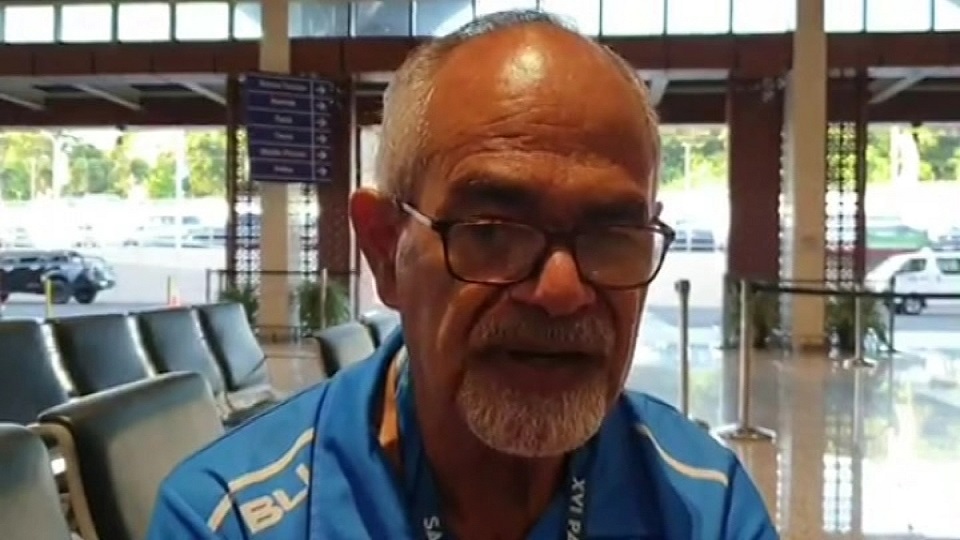 Team Fiji Chef de Mission Patrick Bower says they are expecting to take a 56 member delegation to the 2020 Tokyo Olympics.

He says this includes athletes and team officials.

Bower says a number of spots are still up for grabs adding that swimming and athletics have two and one universality places respectively.

He says there is very stiff competition among swimmers to get that final spot.

“They haven’t as yet finalized their team, but all are performing extremely well and it shows the level of planning and hard work that has been put in by the National Swimming to raise the standard of this number of swimmers and to keep them at that level. Keep the interest there and they are still sorting it out and fighting to see who is going to cross the line”.

Team Fiji is expected to conduct their medicals next month.

At the moment, only the men’s and women’s sevens teams have qualified for the 2020 Tokyo Olympics.

An opportunity still exists for sports like Athletics, Swimming, Archery, Boxing, Karate and Table Tennis to qualify for the Olympics.

The 2020 Tokyo Olympics will begin from the 24th of July.