Home News Fiji News:- ‘Boom’ is the clean up the FijiFirst party has taken... 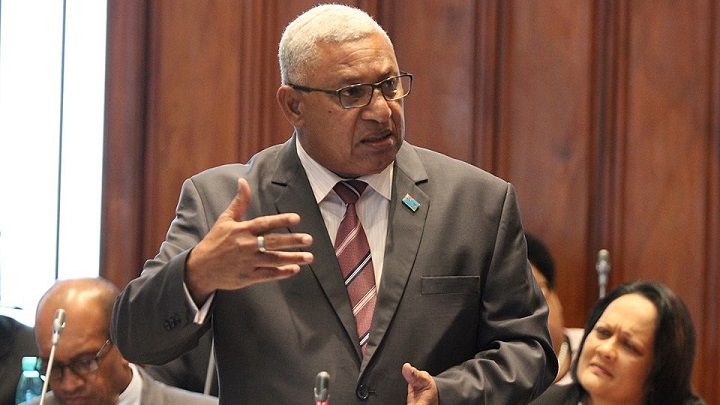 The Bainimarama Boom took on a whole new meaning in Parliament yesterday with Opposition Members likening it to a household laundry detergent.

Members of the Opposition even brought the actual detergent into the house, displaying it on their desks.

Prime Minister Voreqe Bainimarama nonetheless found the humour in the Opposition’s attempt to mock the Bainimarama Boom – which he notes is more than a catchy, cheesy phrase.

Meanwhile, the Prime Minister has reaffirmed his strong support for the national budget.

He says the 2019-2020 budget builds on the sound financial policies that his government has continued to implement year in and year out.

WORLD NEWS: Obesity increases the risk of dying of Covid-19 by...