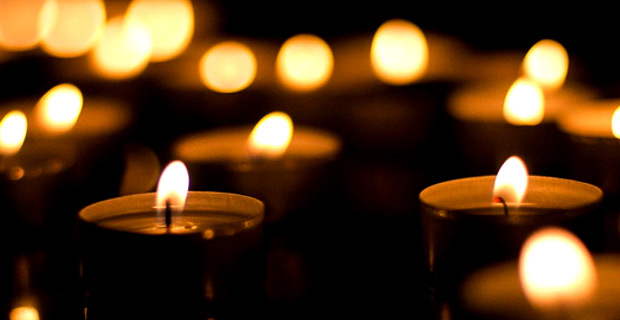 Serious concerns have been raised by Police after three people committed suicide this week. The first case involving a 41 year old woman from Drauniivi Village resulted in the victim sustaining 50% burns and she later passed away at the Lautoka Hospital.

In the second case, a man in his late 60s died after setting himself alight in Togomasi, Nadi. In the latest case also reported from the Western Division, a 27 year old woman died in Nagado Village in Nadi after setting herself alight after she was not happy with her partner drinking grog at his cousin’s house on Sunday.

The attempted suicide toll currently stands at 39 compared to 33 for the same period last year, while the suicide toll stands at 33 compared to 27. Please talk to people and share your problems rather than resorting to drastic means that have unfortunately resulted in the loss of life.

FIJI NEWS: SODELPA in talks to form a break away party.

NATIONAL NEWS:- Police continue searching for the man who stole a...