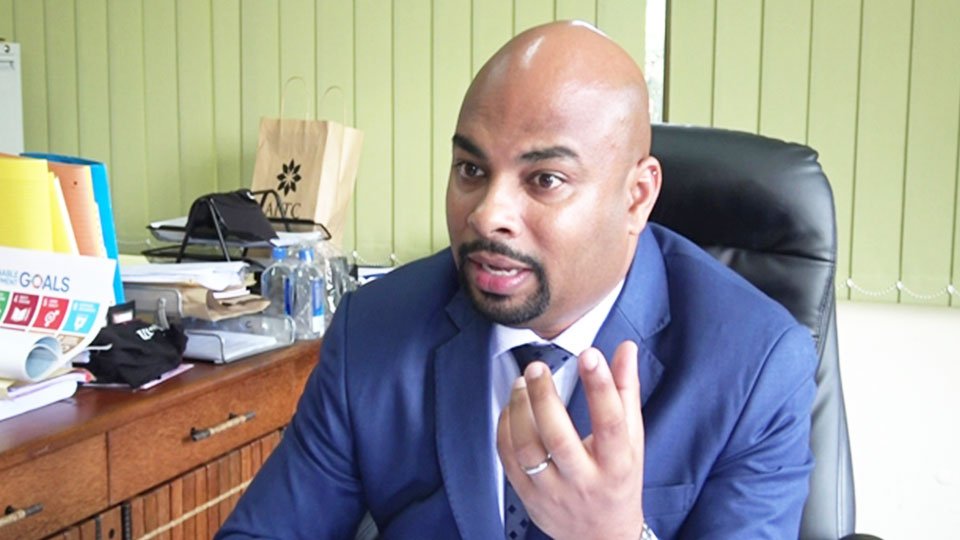 Cyberbullying is leading to depression and suicide according to the Fiji Human Rights and Anti-Discrimination Commission.

Director Ashwin Raj says bullying in online spaces is one of the major causes of mental health in Fiji that has led people to commit suicide.

Speaking at the Attorney General’s conference over the weekend, Raj points out that social media attacks are becoming a prevalent issue.

“Attacks on people particularly on the social media on the basis of their race, religion, sexual orientation, gender identity and expression because of the ideological disposition or political proclivities they espouse to not only breeds hatred, it is taking a toll on our mental health and well being.”

During the AG’s conference, it was revealed that suicide statistics were at an all-time high with 450 deaths recorded from 2014 to 2017 in Fiji.

The statistics surpassed the number of road traffic accidents which was 314 for the same period.