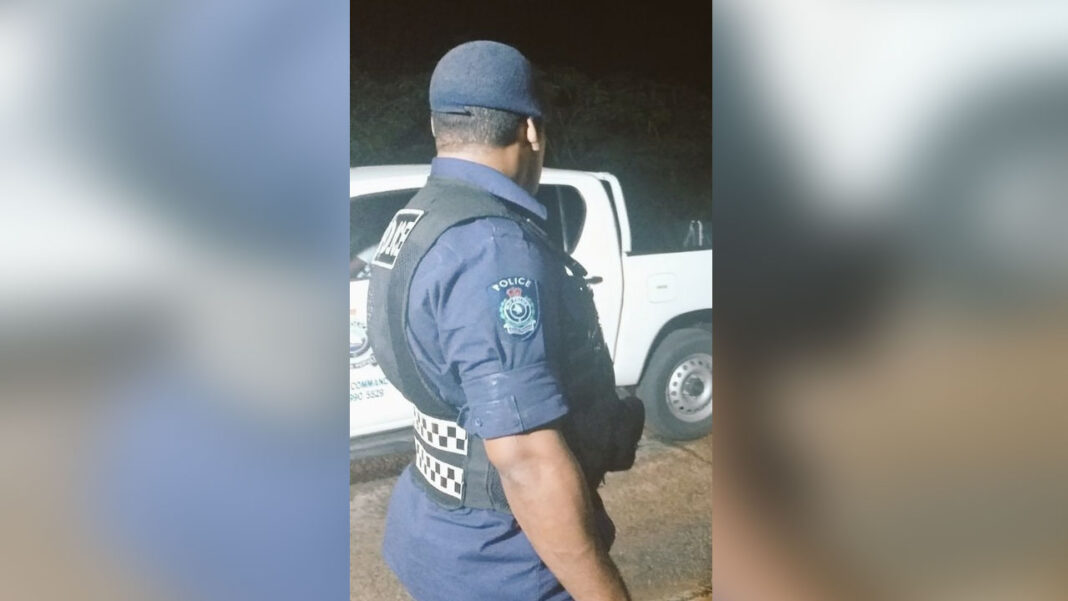 The Criminal Investigations Department is going an examination concerning charges of police mercilessness against a rancher.

The complainant, a 20-year-old rancher of Natolevu stopped a grumbling at the Vatukoula Police Station.

He guarantees he was attacked by cops when he was captured for a supposed instance of robbery of domesticated animals.

The creature was found butchered in the Natolevu Village mountains on the 27th of March.

A group from CID Headquarters is at present leading meetings.

Police Commissioner Brigadier-General Sitiveni Qiliho says all reports against cops and administrations will be explored completely and managed as needs be.

He says the Force will establishment inside disciplinary procedures and whenever charged, officials will be created in Court.

NATIOANL NEWS: Doctors are increasingly exasperated that unwell New Zealanders are saying no to Covid-19 tests.