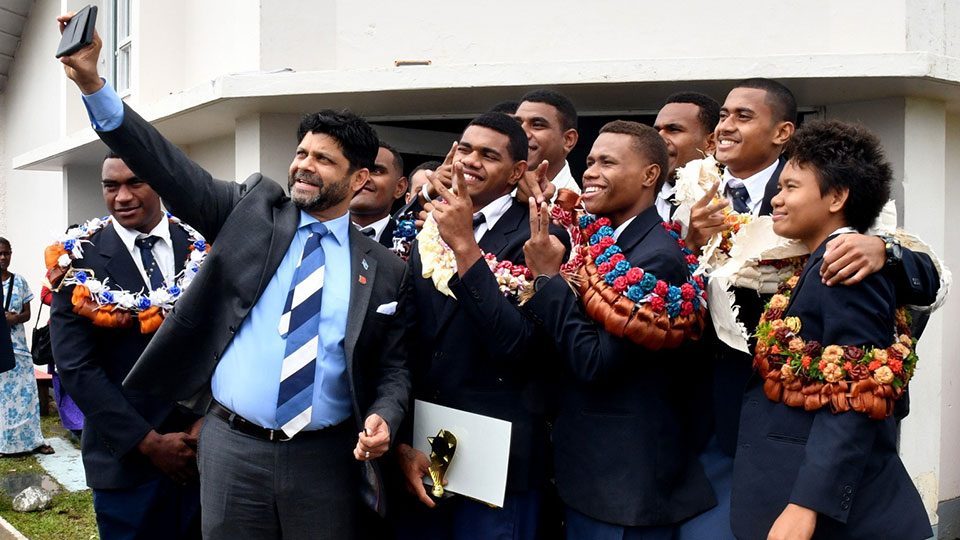 Allowing children to pursue a career path they’re passionate about will help solve the shortage of expertise in the country.

Minister for Economy Aiyaz Sayed-Khaiyum says the lack of expertise in certain fields in the country has led to the importing of experts from overseas.

“Today in Fiji, we are importing workers from Bangladesh, the Philippines, and Indonesia because we have a shortage of people who know how to lay tiles professionally.”

The Economy minister emphasized that Fiji has lost most of it’s tile and bricklayers to overseas markets.

“As parents, as a community, as a society, as a government and as an economy, we must let our young people flourish through the areas they are very good at.”

Muslim groups are calling for more action and accountability over the mosque attacks in a new report out today.