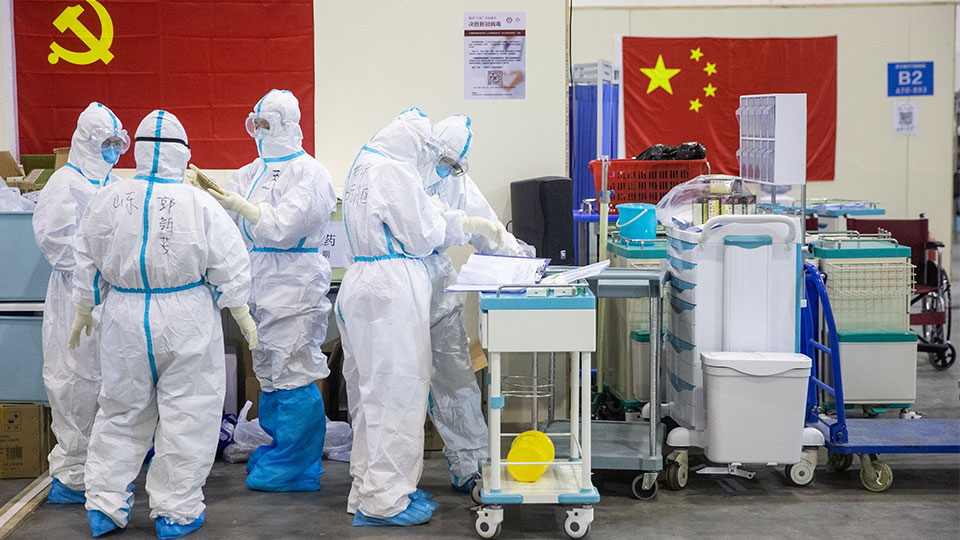 Fiji has approached New Zealand and American governments for help to repatriate Fijian nationals from China.

Acting Permanent Secretary for Foreign Affairs, Yogesh Karan says talks have been in progress to attempt to bring these Fijians home in the wake of the lethal Coronavirus episode.

Karan says in excess of 160 Fijians are still in China.

In the interim, with no affirmed instances of the infection in Fiji yet, Health Minister Dr. Ifereimi Waqainabete says they are attempting to guarantee this reality remains.

Fijians are presently being encouraged to forgo going to four restricted nations on the movement list which incorporates China, Iran, Italy and two urban areas in South Korea.