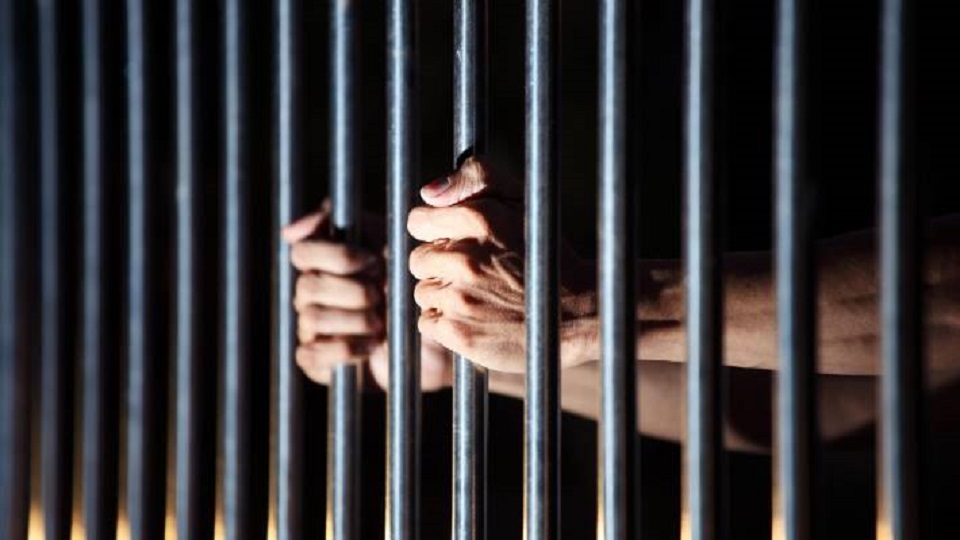 There has been an increase in sexual offences involving offenders who are known to the victim and are matured adults.

The comments were made by Lautoka High court Judge Justice Sunil Sharma while sentencing a 55-year-old man to 17 years and 10 months imprisonment for raping his seven-year-old granddaughter in 2017. The court heard that on 24th June 2017 the victim was sitting on a sofa and reading when the man sat beside her and sexually assaulted and raped her.

The victim informed her mother of what the accused had done to her. The mother then reported the matter to the police. The man was convicted of one count of rape and one count of sexual assault. The High Court said that the victim trusted the accused who came to her house and stayed for few days.

The High court Judge sentenced the man to 17 years and 10 months imprisonment with a non-parole period of 16 years.

Can the Bati cause another upset against the Kiwis?