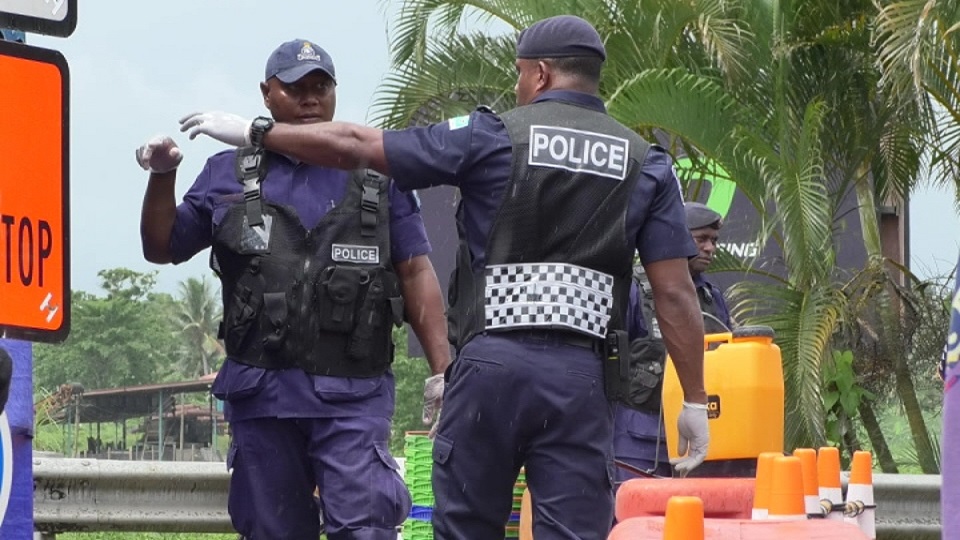 A new confined area within Lautoka was identified and cordoned off this morning. However, hours later it was lifted yet again.

Part of Kashmir was under lockdown, however Police Commissioner Brigadier General Sitiveni Qiliho has confirmed this was rescinded earlier this morning.

The restriction had been placed after medical teams found a man who had symptoms of COVID-19 and had recent travel history. The individual was also hiding from authorities.

Brig. Gen. Qiliho confirms they received the all clear from medical authorities this morning, after the man’s test result came back negative for COVID-19.

Based on this, the lockdown in the densely populated area of Kashmir has been lifted.

Prime Minister Voreqe Bainimarama yesterday confirmed that the step had to be taken because the individual in question had not followed advisories.

“He arrived in Fiji on the 24th of March from Uruguay, transiting through Singapore. Now, you might be wondering how this gentleman arrived in Lautoka when the lockdown came into effect on the 19th of March. After further questioning, we discovered that he had in fact smuggled his way into the confined area. Once inside, it appears he remained within a set area in Lautoka. Now that he’s showing symptoms, our contact tracing teams are determining how many Fijians he may have put at-risk.”

This now means there is no lockdown in Lautoka, residents are free to move around, however authorities still urge people to practice physical distancing and avoid unnecessary travel.

There is no restriction for people going on strike – AG