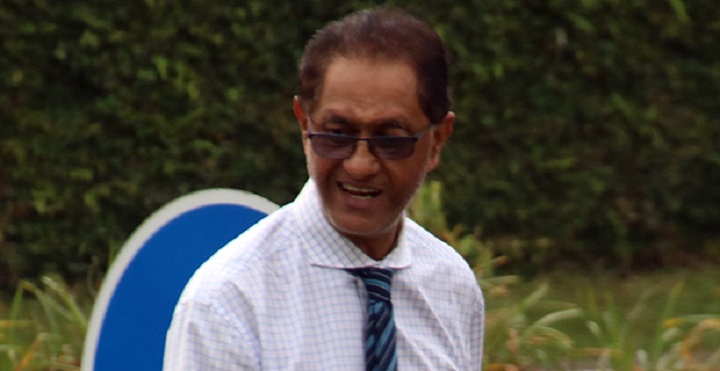 Suva lawyer Shazran Abdul Lateef has pleaded not guilty to one count of possession of illicit drugs in the Suva Magistrates Court.

Lateef was allegedly found by the Police Southern Division Taskforce team at his Nailuva Home with a black case containing 1.2 grams of marijuana over the weekend.

Police also found apparatus alleged to be used for smoking.

Lateef has been granted bail by Magistrate Asanga Bodaragama although the prosecution objected to bail saying he allegedly reoffended while on bail.

In response, Vosarogo said Lateef’s previous bail conditions did not include reoffending while on bail.

Vosarogo also said there was a third party person who admitted to Police that the drugs were his.

The Magistrate has now included reoffending while on bail as a bail condition.

Lateef was also charged with one count of possession of illicit drugs last year.

In that case, he was allegedly found in possession of 0.0136 grams of methamphetamine.

The case has been adjourned to 4th September, 2019.

Woman loses her life in accident near Yarawa