Home News FIJI NEWS:- Money Lenders are yet again under the spotlight 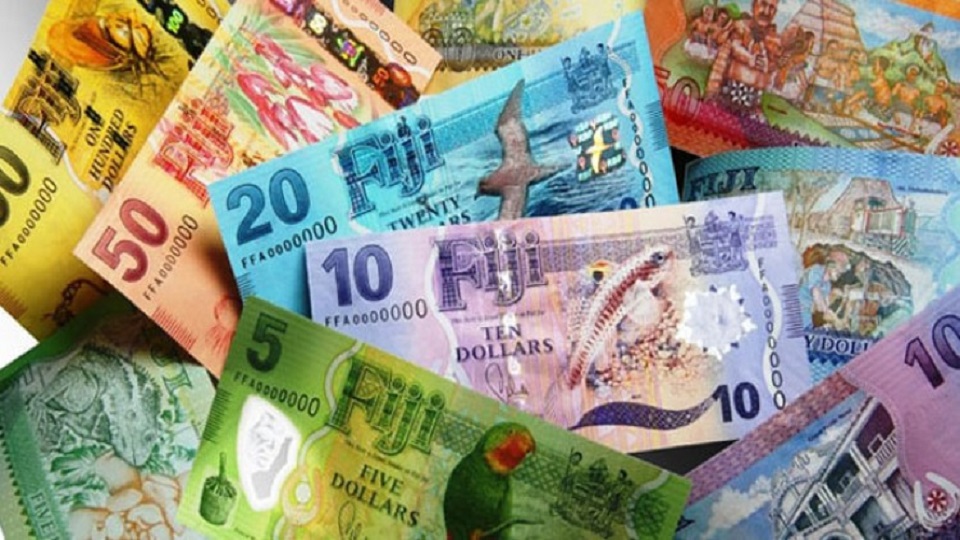 Money Lenders are yet again under the spotlight for overcharging interest way above the 12-percent standard interest rate stipulated under the Money Lending Act.

The Consumer Council clarified that money lenders can only charge interest rates as high as 12 percent, however, they’ve recorded complaints of people paying thousands of dollars in return of borrowing a few hundred bucks.

The consumer watchdog CEO Seema Shandil says they continue to receive complaints against money lenders with the nature of complaints varying for the past three years.

“In the last three years nine months the council have received 66 complaints against the money lenders, and the nature of complaints include money lenders charging interest rates as high as 20 percent. We have received so many cases and we have seen that borrowers have borrowed a few hundred dollars, however, they have ended up paying thousands of dollars.”

Speaking to FBC News, a registered money lender who wishes to remain anonymous says they are also wary of customers as some are not genuine borrowers.

“From my own perspective, it’s just a security for us. It’s easier for us to withdraw the money from their own cards and not only that, as it helps us secure the money that we give to them because we don’t know whether they’re genuine borrowers or loaners. That’s why we take their cards.”

“Unfortunately then they disregard requirements of the bank, and they give their pin and their cards out and it is illegal. We have said on numerous instance and our position on that is to also charge the consumers for adding and abating.”

Issues have been raised about people sharing their personal account details like PIN numbers with the lenders, putting people at risk for suspicious financial transactions.

New Online Safety Act to ensure our children are protected –...