Home News Fiji News:- New suspect in custody over death of man outside of... 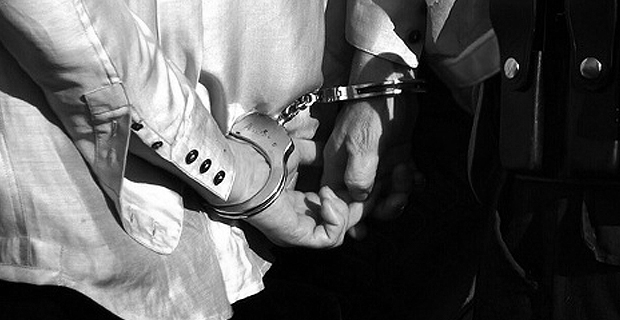 The two men who were earlier held in custody in relation to the death of a New Zealand citizen, have been released while another suspect is now in custody.

The NZ citizen was a businessman involved in the export of agricultural produce. He was found lying outside the CWM Hospital near the Accident and Emergency Ward last Wednesday. He was found with stab wounds and attempts to revive him by medical authorities proved futile.

The victim was seen being dropped off in a silver grey Prius which was later found abandoned in Tacirua.

Police say the two men who were earlier in custody surrendered themselves at the Nabua Police Station.

NATIOANL NEWS: Doctors are increasingly exasperated that unwell New Zealanders are saying no to Covid-19 tests.