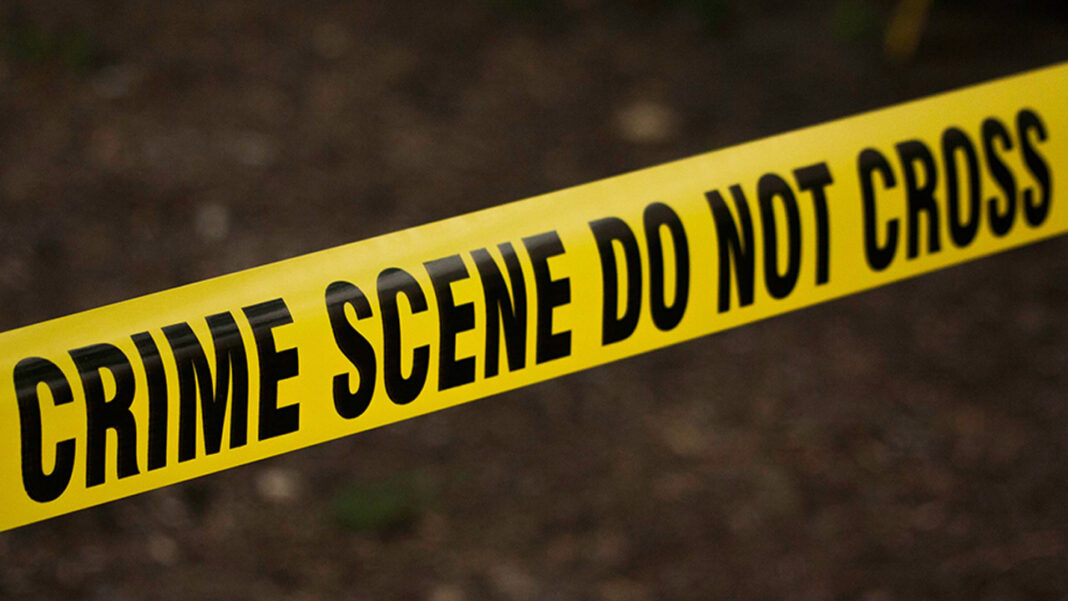 A lady is accepted to have kicked the bucket while her little girl is battling for her life after the two were assaulted in their home in Kabisi, Sigatoka yesterday.

The 49-year-elderly person passed on after she was hit over and again with a blade, while her 14-year old girl is in basic condition at the Lautoka Hospital.

FBC News comprehends the two were assaulted by the accepted accomplice of the perished who was later captured by police.

It’s additionally accepted that there was a Domestic Violence Restraining Order against the suspect.

Dr Reddy has a case to answer | NZ FIJI TIMES