Home News FIJI NEWS: – Post mortem finds traces of a substance in the... 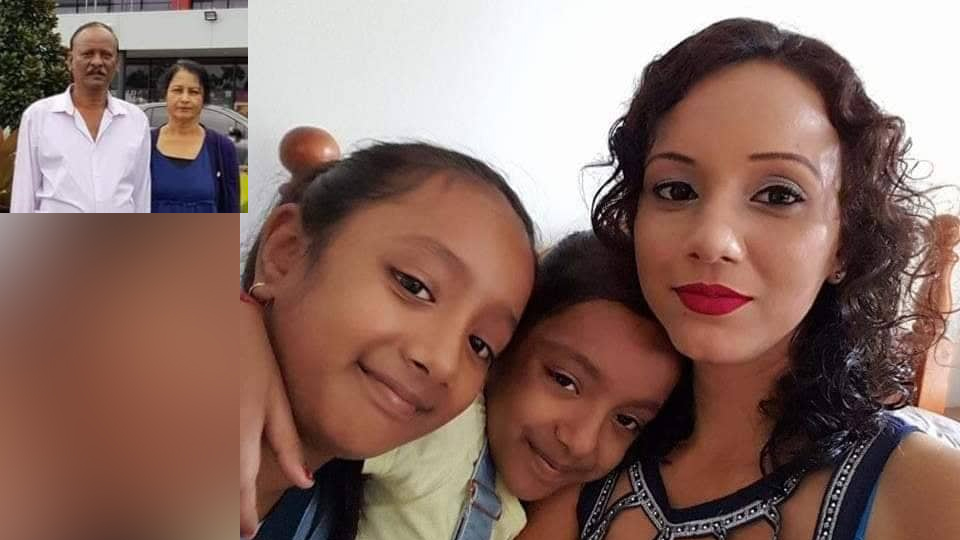 Medical tests have indicated that the five people whose bodies were found at the Nausori highlands on Monday died after ingesting a substance as yet unrevealed by police.

Police confirm the findings of the post mortem examination yesterday are consistent with an alleged substance ingested by all five victims which resulted in their deaths.

Further tests will now be carried out by the Fiji Police Force to obtain more information.

The Chemistry Scientific Lab in Nasova, Suva is now carrying out these tests.

The bodies of a 63-year-old carpenter, Nirmal Kumar, his 54-year-old wife Usha Devi, their 34-year-old daughter, Nileshni Kajal and her two daughters aged 11 and 8 were discovered on Monday morning in the Nausori Highlands.

A one-year-old also found at the scene remains admitted in the hospital.

First team for scanning the internet after the mosque attacks