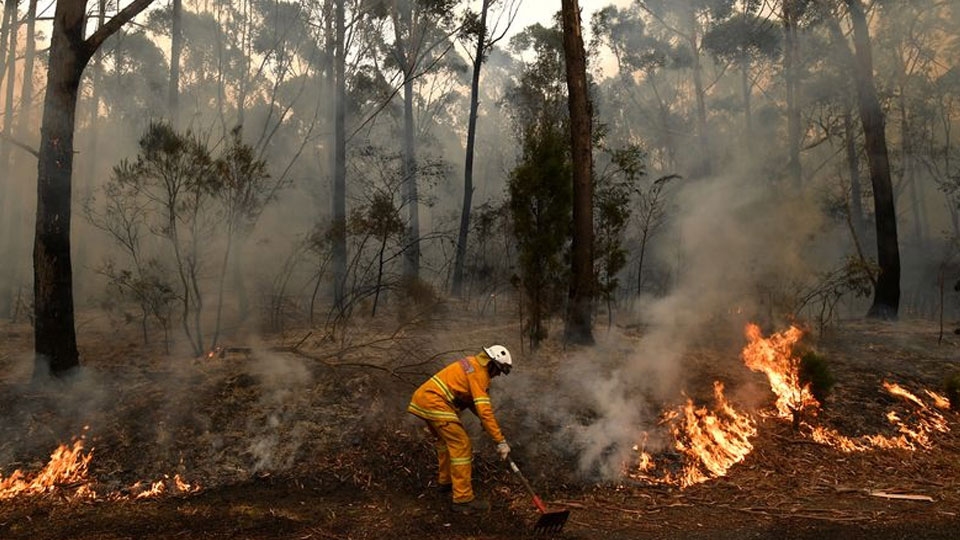 Fifty-four military personnel are preparing for deployment to Australia to help with the bushfire crisis ravaging homes and property since September.

Fiji Military Chief of Staff, Captain John Fox says this number could change based on the type of assistance needed by the Australian Defence Force.

Captain Fox says the assistance is delayed because the RFMFs main priority for any disaster relief assistance is first within Fiji.

“We’re not actually going there to fight fires. We actually more involved in the rehabilitation work. For us the priority is Fiji, so the RFMF any disaster relief is Fiji. I know there are words of people going around of our late response. But we’ve just faced a cyclone that has gone pass. We’ve been deployed, we’ve been assisting in that and we are facing another one so our priority is that.”

Minister for Foreign Affairs Inia Seruiratu also had a meeting with Australia’s High Commissioner to Fiji john Feakes to finalize details of the deployment.

“From here we will first go to a military base close to Melbourne City- And then from there they will deploy after an initial training period of not more than three days, again to familiarize themselves with some equipment and the area and the risks involved before they finally deploy. It’s the East Gippsland area that they have been assigned. However we are also flexible on future tasking’s because there is a likely possibility of being reassigned to a new mission area as well.”

Hundreds of bushfires have burnt across Australia, killing at least 28 people and destroying more than 2,000 homes.

Man who set himself on fire outside parliament dies | NZ...