Home News Fiji News:- Suspect who assaulted 16-year-old who passed away still to be... 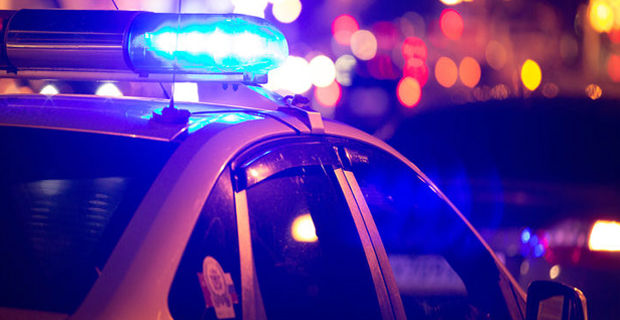 The suspect who is alleged to have assaulted the 16-year-old student of Ratu Navula College on the 16th of March is yet to be identified. The 16-year-old lost his life following the severe head injuries he sustained from this incident.

Police Chief of Operations, ACP Maretino Qiolevu says that some people have been questioned however investigations continue. It has been over a month and a half since the incident occurred. The victim was with a 10‑year‑old relative when he was allegedly assaulted in a public place.

A report was lodged by the boy’s father at the Nadi Police Station four days after the incident and the victim was asked to get a medical check up for the report. The boy was later admitted to the Nadi Hospital on 24th March and then transferred to the Lautoka Hospital. He passed away on 21st April.

WORLD NEWS: Current scenes from the United States are both familiar and shocking.

NATIONAL NEWS: It will be a wet and stormy day for some parts of the country.

Fiji claims silver after losing to NZ 14-0 in Commonwealth Games...

Rabuka Backs Down, Radrodro Gets Ticket

Villagers Forced To Swim Across River